Travel Images From a Photographer We Love—and His Smartphone 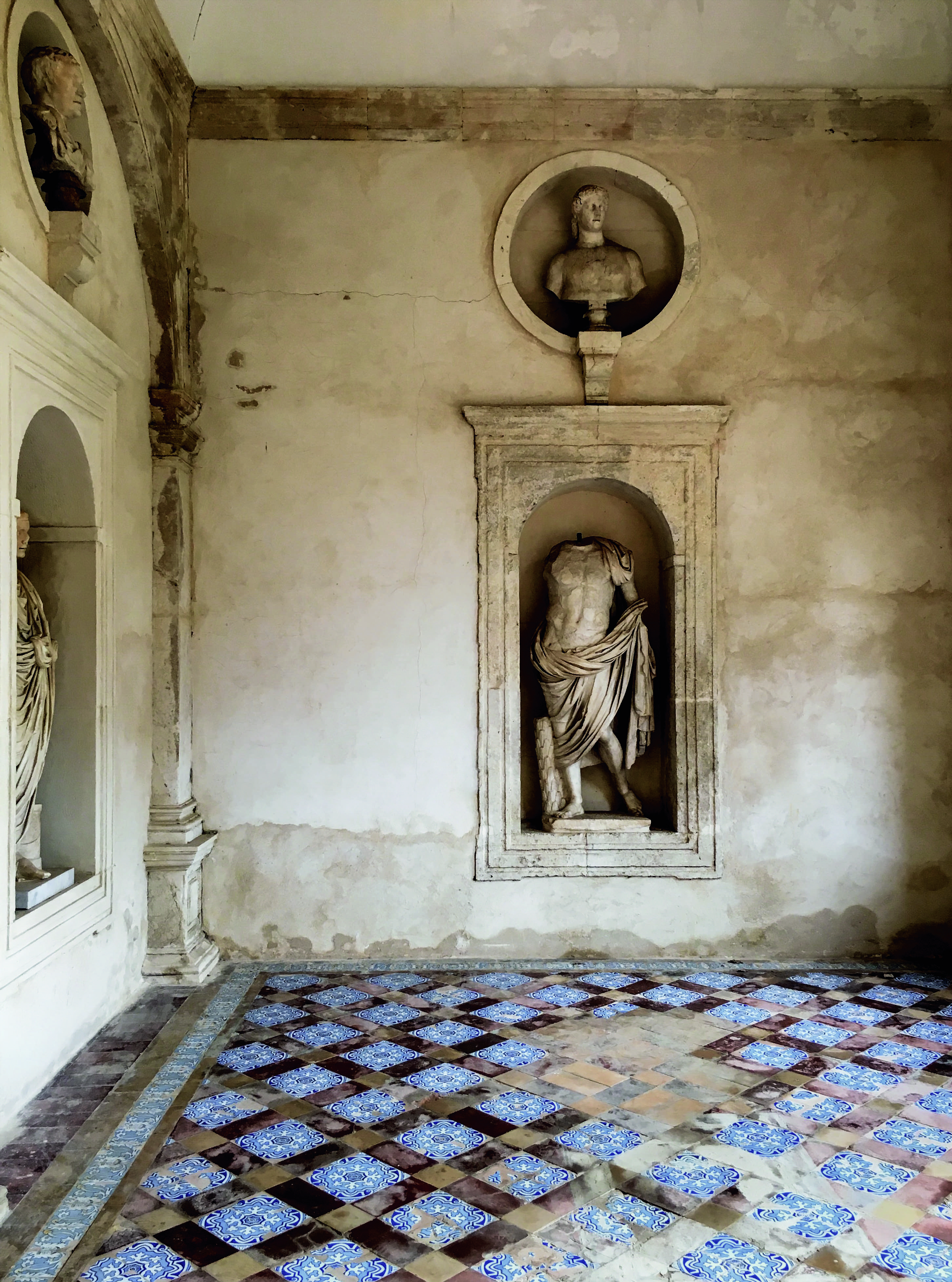 We’re long-time fans of Miguel Flores-Vianna—the peripatetic photographer’s stunning images always make us swoon. But his new book, A Wandering Eye, comprised entirely of pictures he took with his smartphone, completely blew us away. He shared with us some of his favorite images and places in this arresting and wide-ranging tome. 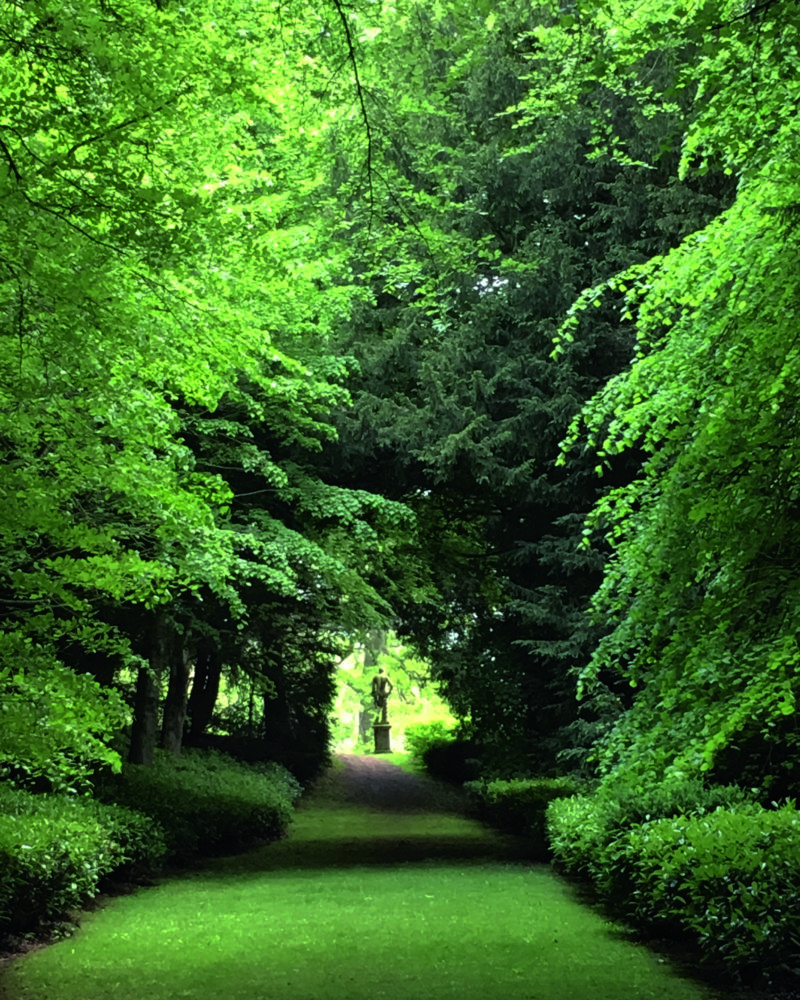 “William Kent is one of my heroes. Most people know his work as an architect and furniture designer, though less are acquainted with his garden design. Rousham was created by Kent well before Capability Brown popularized the concept of the English Romantic garden. In Rousham, Kent created vistas and allees and dotted them with ruins and neoclassic follies, and he came up with the concept of the ha-ha, a hidden ditch that serves as a barrier for animals and allows the viewer to gaze at an ‘endless’ horizon devoid of fences and divisions.” 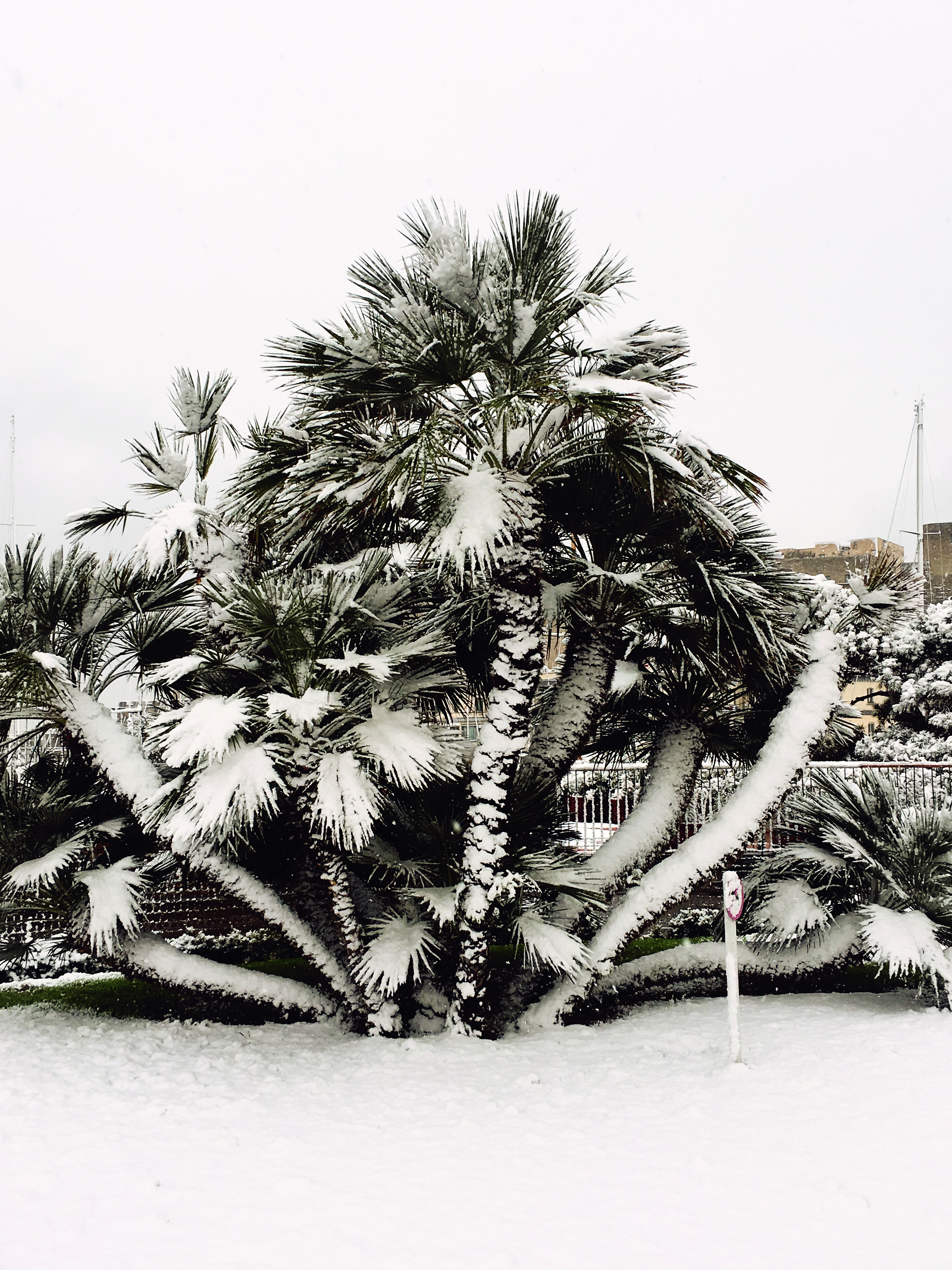 “I first went to Naples in 2014, for the wedding of Allegra Hicks and Roberto Mottola. It was a beautiful weekend full of visits, dinners and dancing with the best hosts in the most extraordinary of cities. And the magic dust of that three-day affair has never seemed to settle. I have been countless times since—for work, to see my new-found tailor, to visit Allegra and Robert—and every time a new wonder is discovered. As far as Neapolitan natural wonders are concerned, I thought a view of the city’s bay with Mount Vesuvius as backdrop were enough, but nothing prepared me for the morning in February of 2018, when I woke up in my seafront hotel to find a Naples covered in snow. That city never ceases to amaze me.”

House of Pilatos in Seville

“They say that Seville is the most Spanish of cities. It is certainly one of the most beautiful cities on the Iberian peninsula, but the most Spanish? To me Seville is, in fact, one of Spain’s most universal cities, a real crossroads for the different cultures that dominated its geography throughout the passage of time. It was Roman, and later Moorish, and always so much influenced by the cultures that came with the Jews and from the Americas and with the Gypsies. Few places in Seville show that cross-pollination of people as well as the House of Pilatos, the official residence, for centuries, of the Dukes of Medinaceli, a palace at turns Moorish and Neoclassical, and an architectural ABC of the city’s history.” 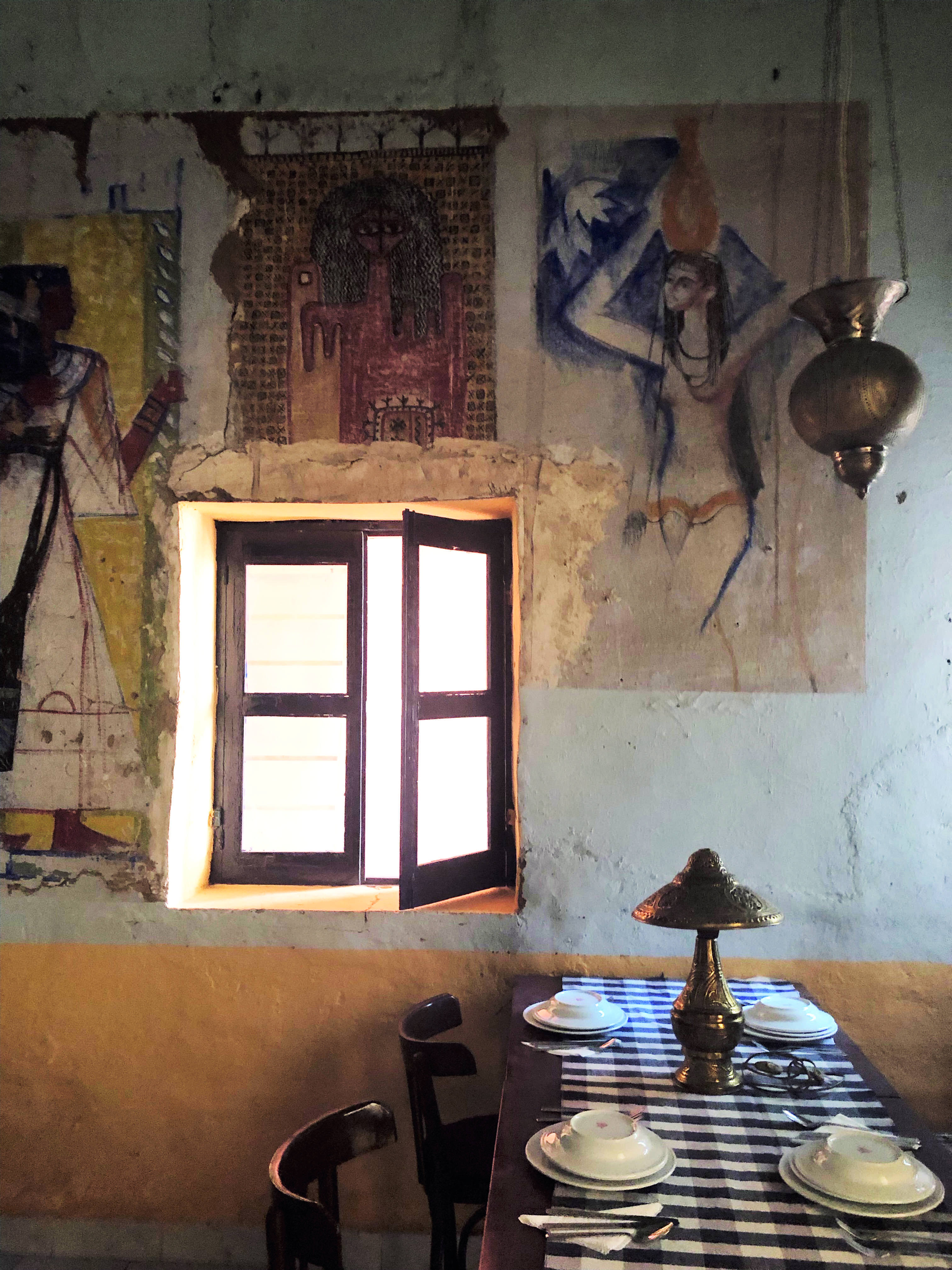 The Archaeologists Hotel in Luxor

“Sometimes when I visit a new place, I am reluctant to read much about it before my trip. It has something to do with wanting to be surprised by what is in store. So besides the basic facts of a place’s history or geography or amenities, I sometimes know very little ahead of a trip. When I went to Luxor, in addition to visiting the incredible monuments that the ancient Egyptians, left behind, I took small detours to see artisans and desert gardens. While on one of those side visits, I came across a really wonderful hotel. Because it seemed devoid of many of the amenities that tourists like now, and was filled with murals and old-fashioned lamps and telephones, I imagined it to be untouched from the times of the country’s archeological apotheosis in the early 20th century. In my mind, I called it ‘The Archeologists Hotel.’ I still don’t know its real name.” 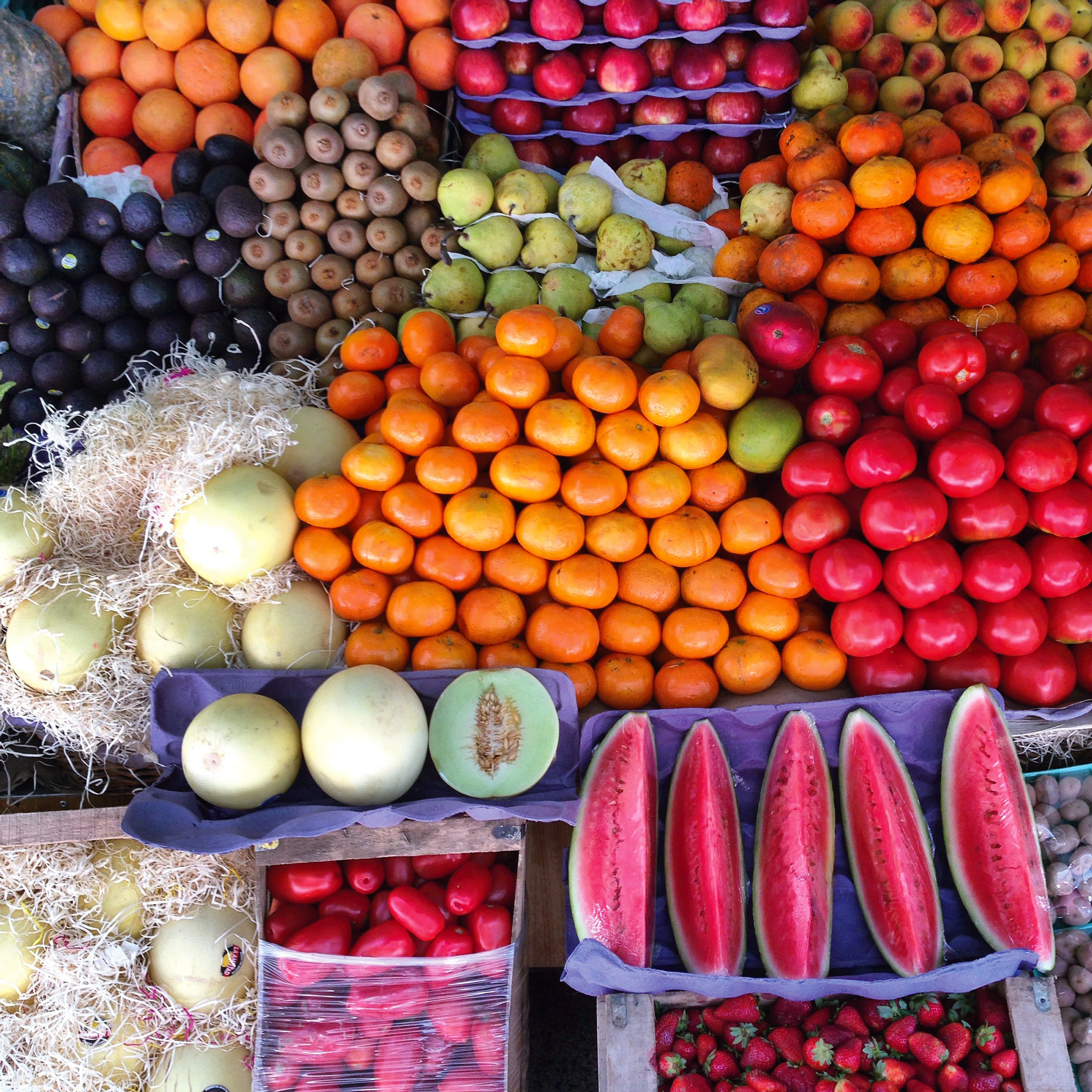 “A fruit seller’s stall in Buenos Aires in the middle of summer. Need I say more?”