Fashion Illustrators Are Back and Better Than Ever!

Once upon a time, illustration ruled the fashion landscape. As both historical documents and timeless works of art, these pieces are uniquely collectible. And a whole new generation of illustrators is emerging to reinvigorate the medium. 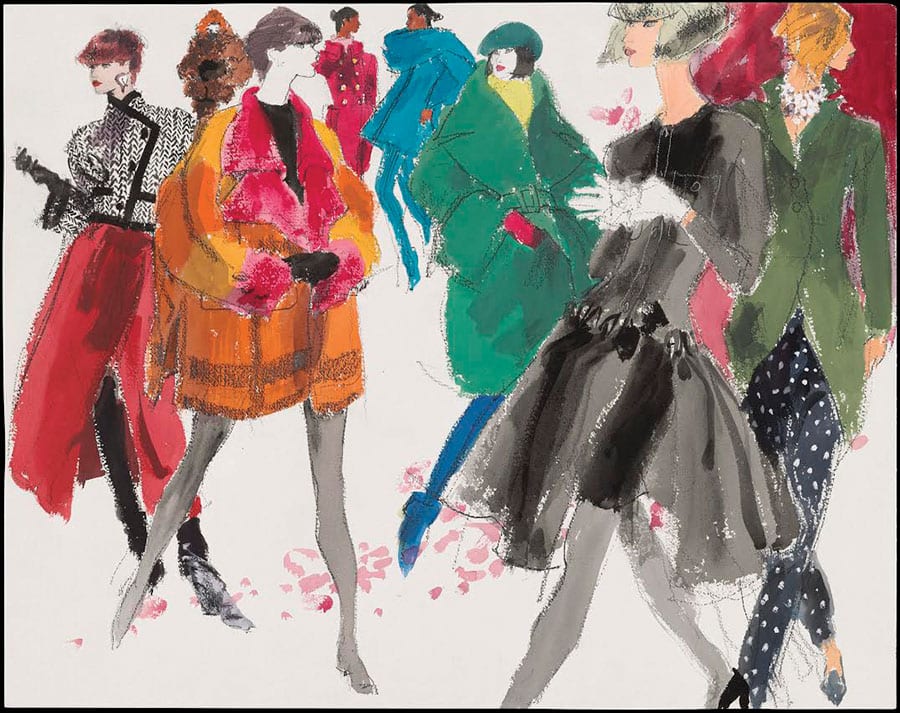 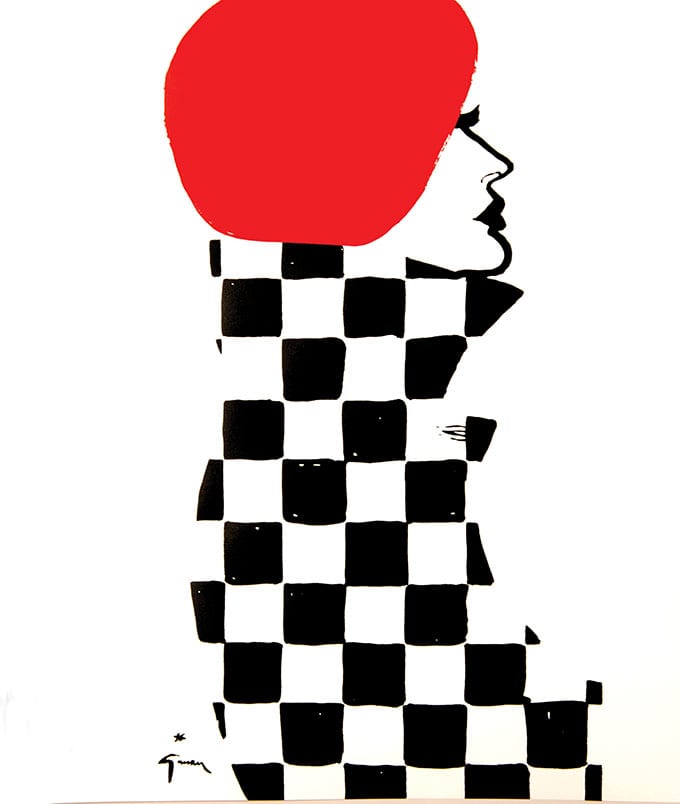 Illustration has long been a rich sub-category of fashion history, a crossroads of commerce and fine art where department stores and magazines acted as Medici-like patrons to a host of wildly talented, highly skilled artists. Before the advent of widespread commercial photography, illustration was an effective way to communicate fashion’s in-the-moment, ever-changing message, but as an act of drawing, it also imparted some shade of the artist’s point of view. 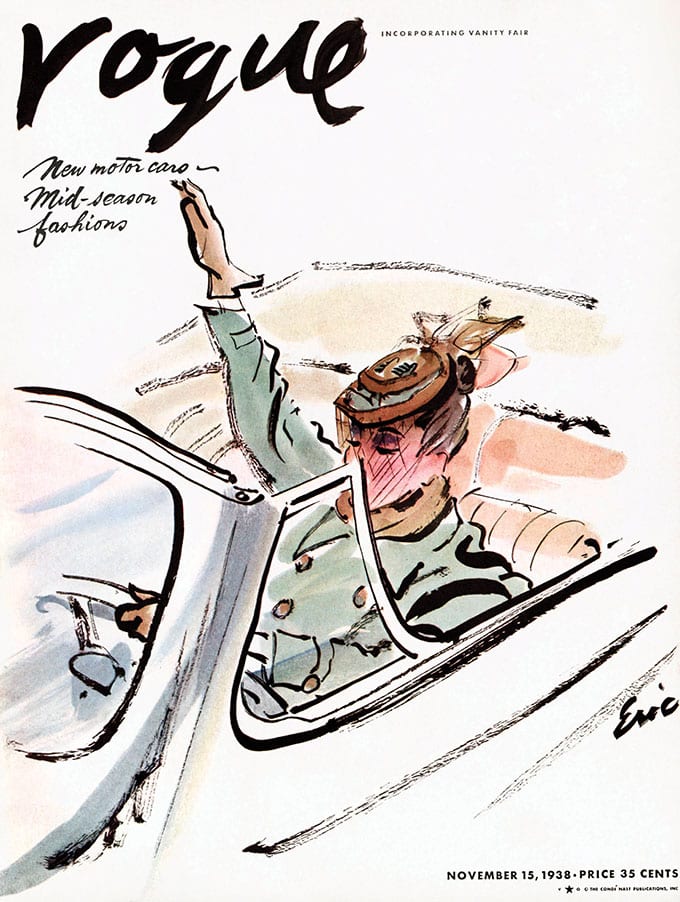 A November 1938 Vogue cover by Carl Erickson, who went by “Eric.” Conde Nast via Getty Images

“Fashion illustrations express something that photos can’t quite capture,” says Michael Berkowitz, a fashion designer whose long love affair with images of the beau monde has resulted in a vast personal trove and a sideline as one of the category’s leading dealers. “A sketch told a story, it told the designer’s intent, but it also captured a feeling. Fashion illustrations can be fanciful, emotional, moody.”

Another devotee of the genre, interior designer Miles Redd, is particularly enamored of the work of Rene Gruau, a powerhouse in the field throughout the 20th century. “What I love about fashion illustration,” says Redd, “is how much can be said with so little–a discarded pair of opera gloves, a swath of a tulle. What’s omitted is often just as telling as what’s there, with the essence distilled.” 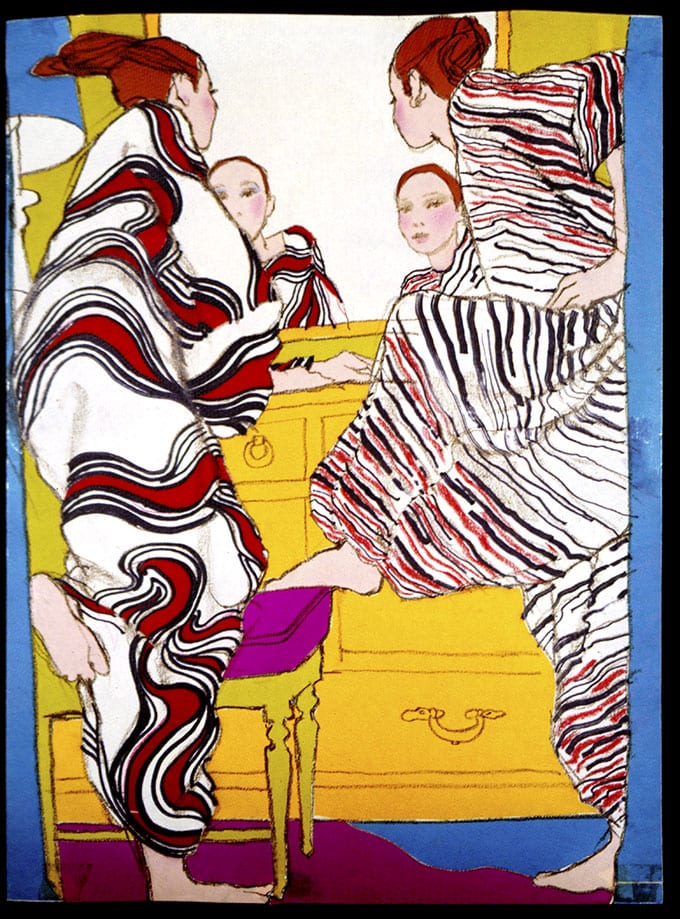 A 1967 work for The New York Times by Antonio Lopez. Fashion of the Times, 1967/©The Estate of Antonio Lopez & Juan Ramos

As the depiction of the modern woman evolved and photography began to assert itself through the likes of Irving Penn and Richard Avedon, illustration at first kept pace in its own wonderful way. The 1970s work of Antonio Lopez is an exuberant example of illustration expressing this new woman, who was embracing both casual and couture sensibilities, as beautifully as any photo ever could.

But by the early 1990s, cost-saving measures in advertising and editorial art departments–coupled with the AIDS crisis of the 1980s–had devastated the genre. “Fashion marketing went from fantasy and interpretation to the hyper-realism of photography,” Berkowitz says. As a result, fashion illustration as a profession all but disappeared. 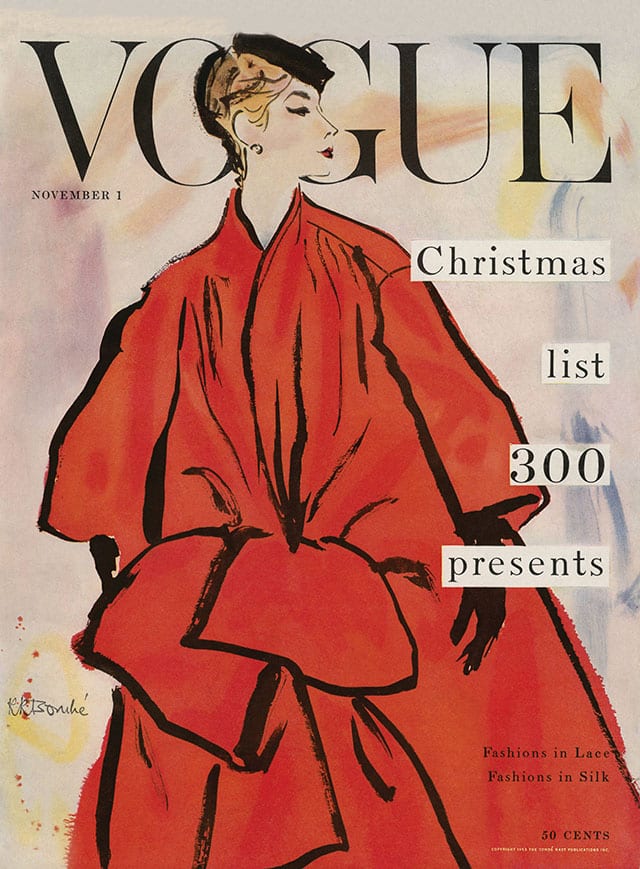 Then something funny happened as high culture hurtled into the digital age: As in so many other arenas, an appreciation for the hand-made and the hand-marked reemerged. Contemporary fashion illustrators such as Richard Haines, Donald Robertson and David Downton began popping up in the front rows of runway shows, garnering legions of Instagram followers, brokering collaborations with some of the industry’s hottest brands.

“The internet has become one of the best tools for finding new illustrators,” Berkowitz says, “and it’s a powerful way for the illustrators to disseminate their work. After a protracted absence, it’s once again an incredibly interesting and exciting time for this genre.” 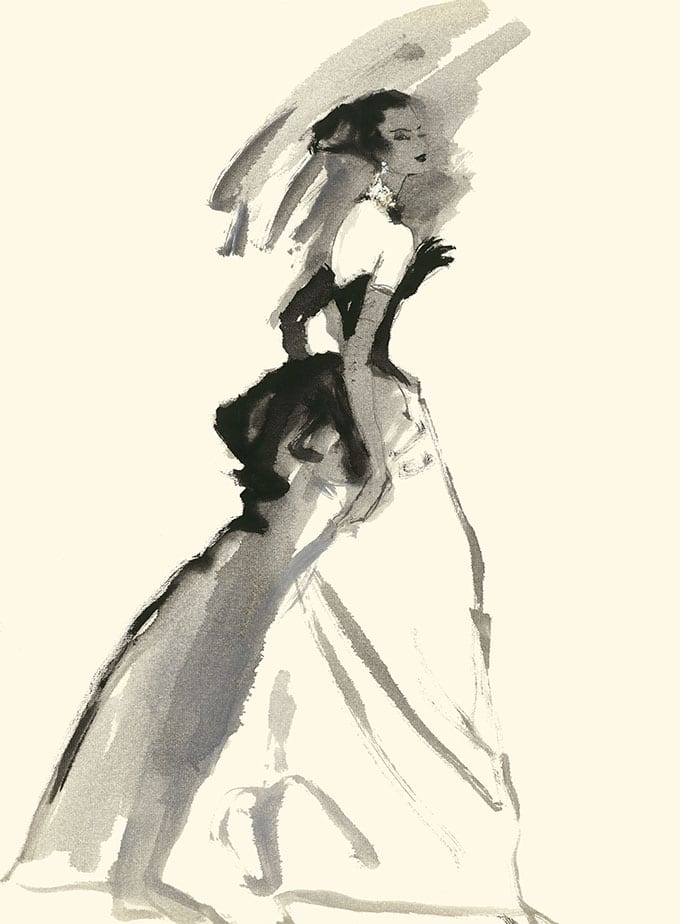 A PRIMER ON SOME OF THE GREATS

Drew for Vogue for decades; painted subjects such as Gertrude Stein; signed his pieces simply, “Eric.”

Started at French Vogue, then moved to the U.S. title; has works in places such as the Museum of Modern Art.

A premiere illustrator for all the top department stores; created Bonwit Teller’s spray of violets.

On staff at The New York Times; drew ads for big commercial clients; steeped in the Studio 54 scene.

AND SOME CONTEMPORARY STARS

Fashion designer who has returned to his first love, illustration.

Career creative nominated by CFDA as Instagrammer of the Year.

WHERE TO BUY THE WORKS 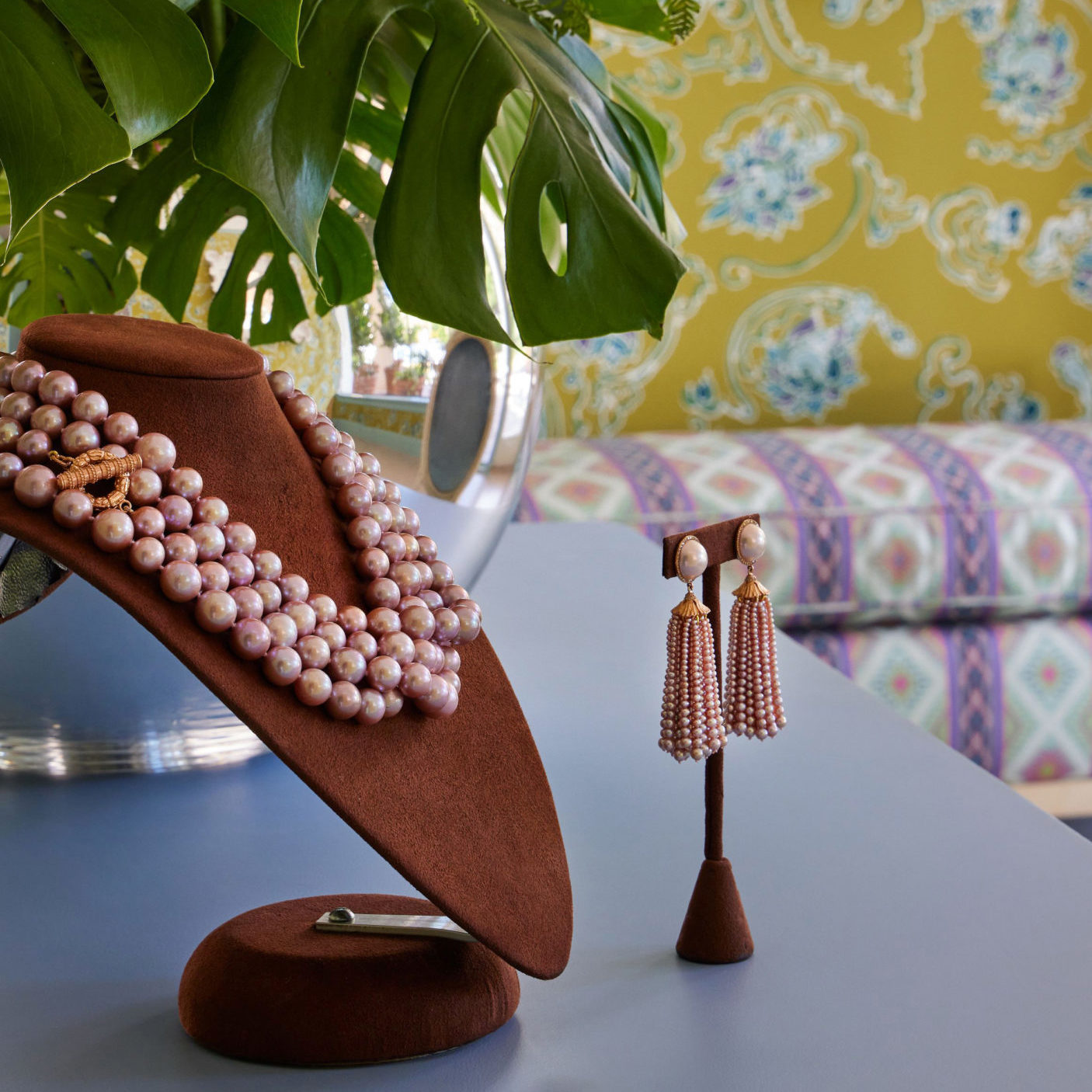 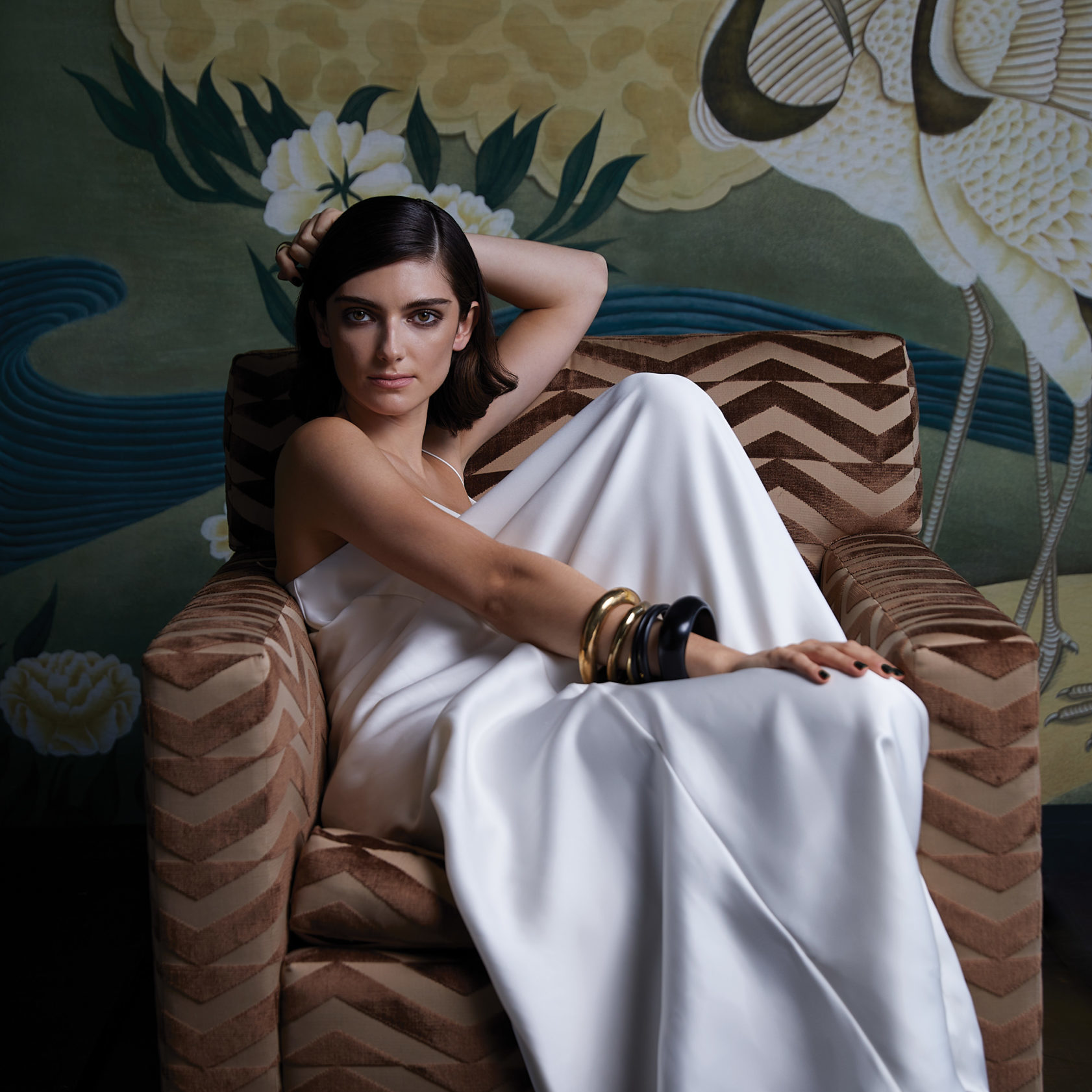 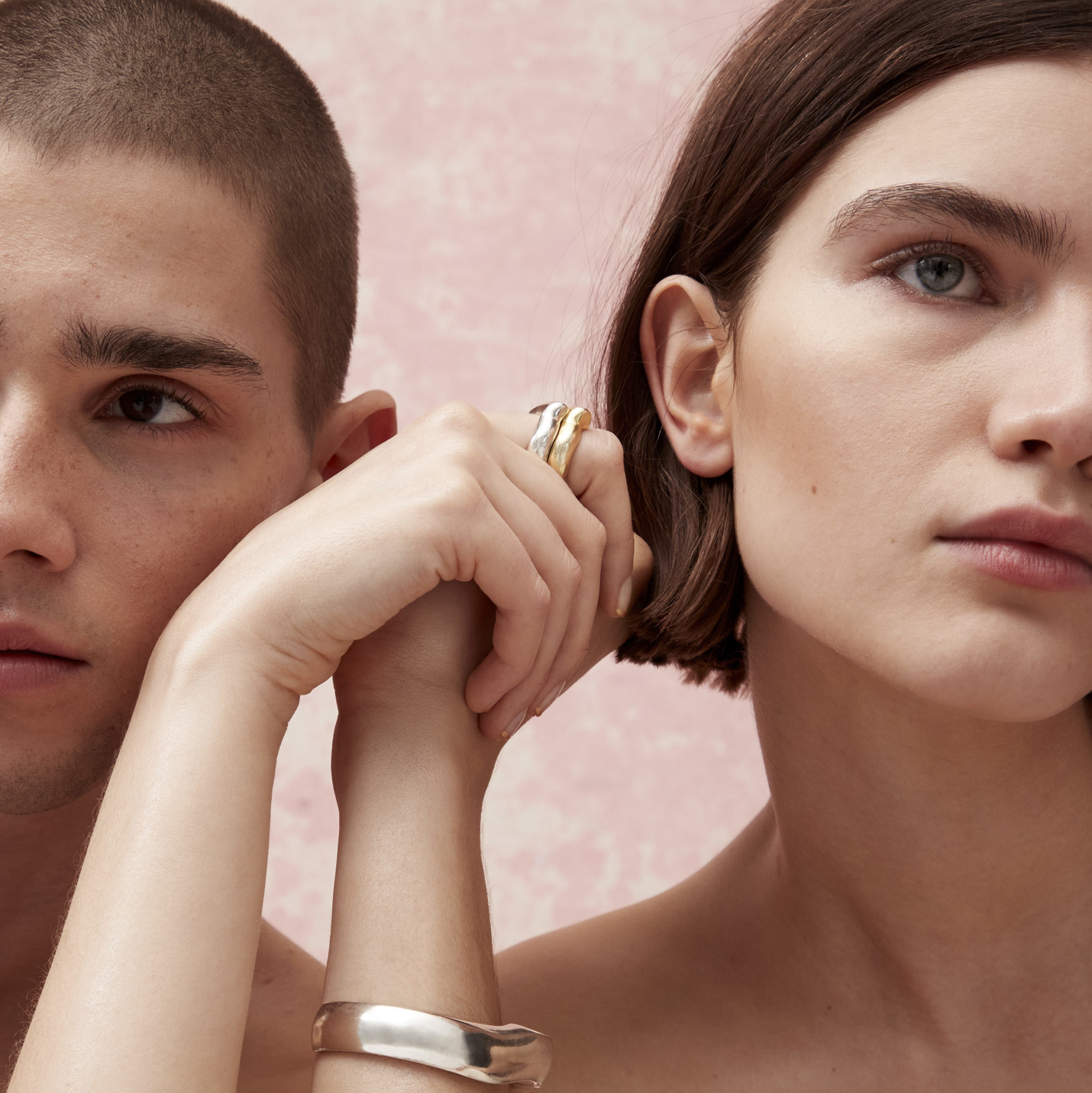