How the textile artist found her voice on the loom. Growing up on a farm in Oklahoma, Stephanie Seal Brown was never without a project. “Every year, I’d try some new type of handwork—quilting, embroidery,” recalls Brown. For her 19th birthday, she received a Swedish hand loom; she quickly fell in love. “There’s something so earthy and rudimentary about plain woven cloth that reminds me of the way I connect with the world,” she says. “Even in its simplest form, there is so much depth. You see everything in it.”

Now an accomplished weaver based in New York’s Hudson Valley, Brown is known for her rustic-yet-refined handmade textiles and trims that blend nostalgia, utilitarianism and high design: A hand towel’s sunny hue was inspired by the Juicy Fruit gum Brown’s father always had on hand while working on the farm; a flaxen tape with stripes of salmon and ochre is named after artist Anni Albers. For the past several years, Brown has collaborated with Schumacher on a collection of braids and tapes; recently, that partnership has expanded to include a selection of epingles— durable weaves comprised of tight cotton loops that create an almost needlepoint-like appearance. An antique book of opulent textiles from the Swedish Royal Armory provided inspiration: “The fabrics themselves were very over-the-top and ornate, but underneath, there were grid-like binding systems that created these unexpectedly beautiful patterns,” she says. “I love the push and pull of the posh with the practical.” 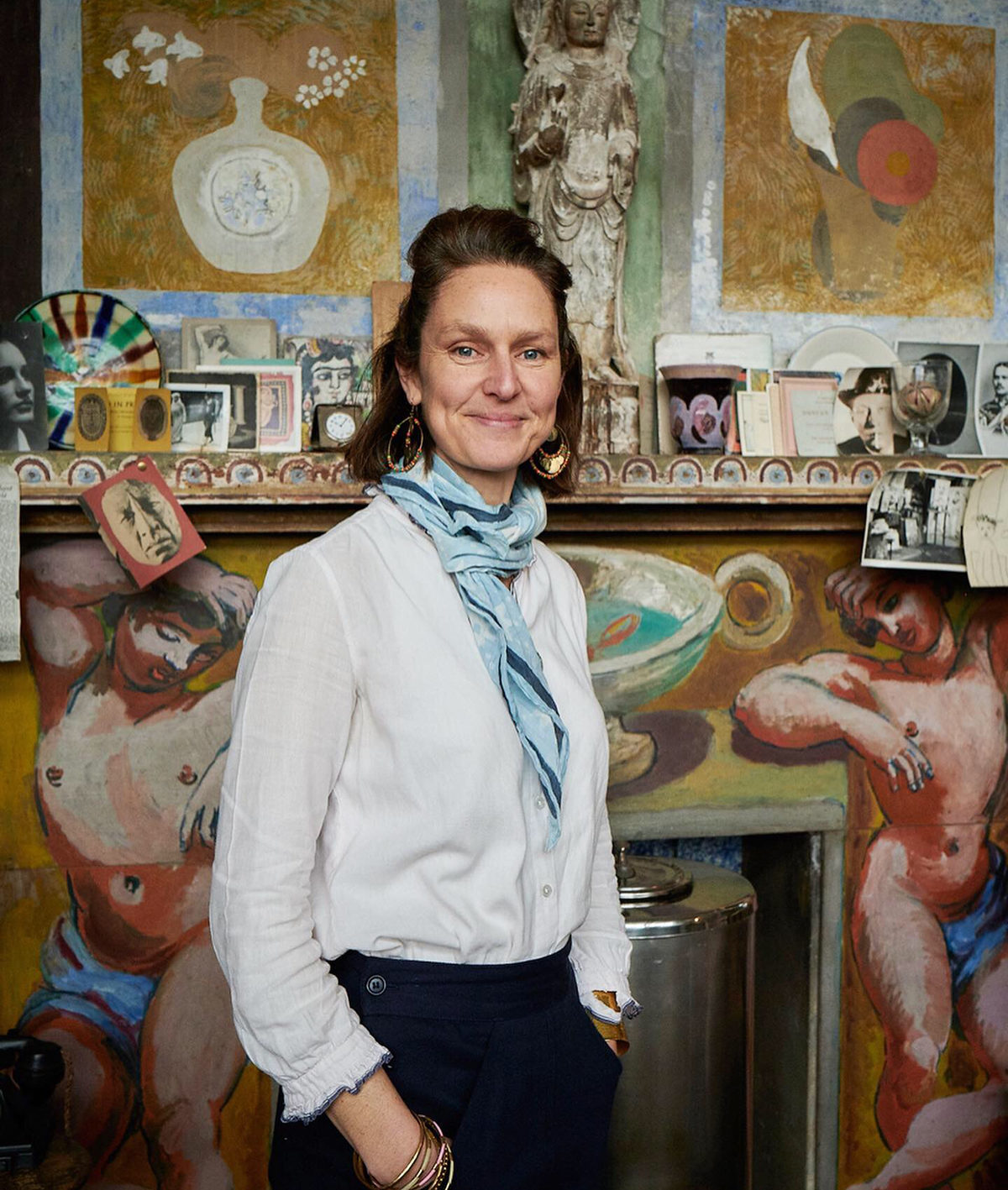 Meet the British Makers Putting a Designer Spin on DIY 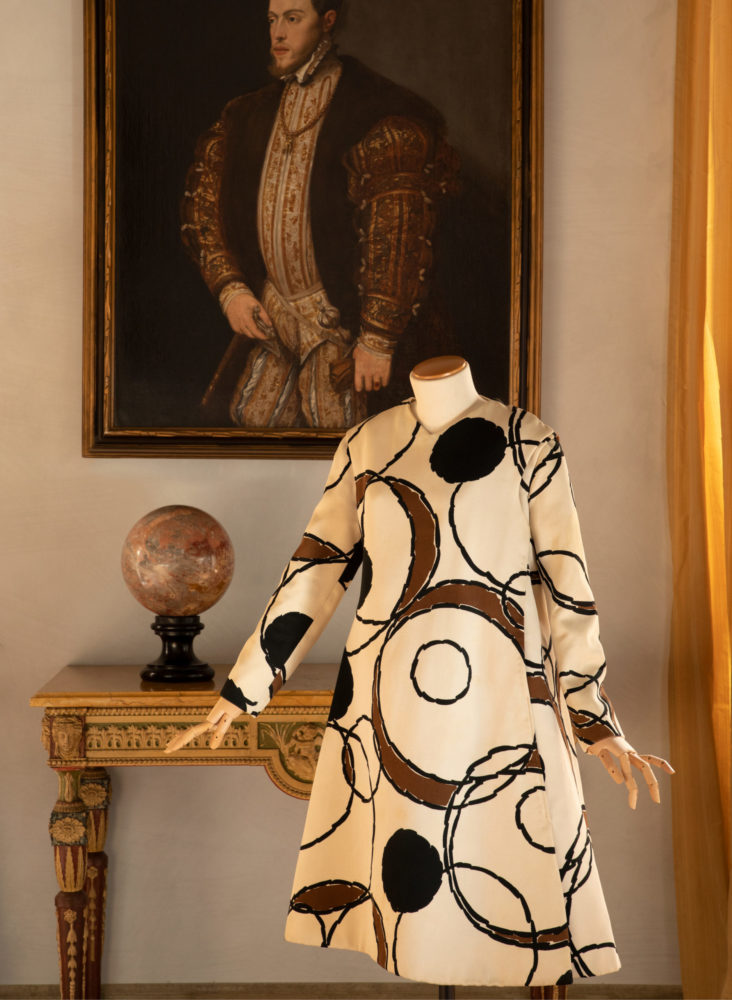