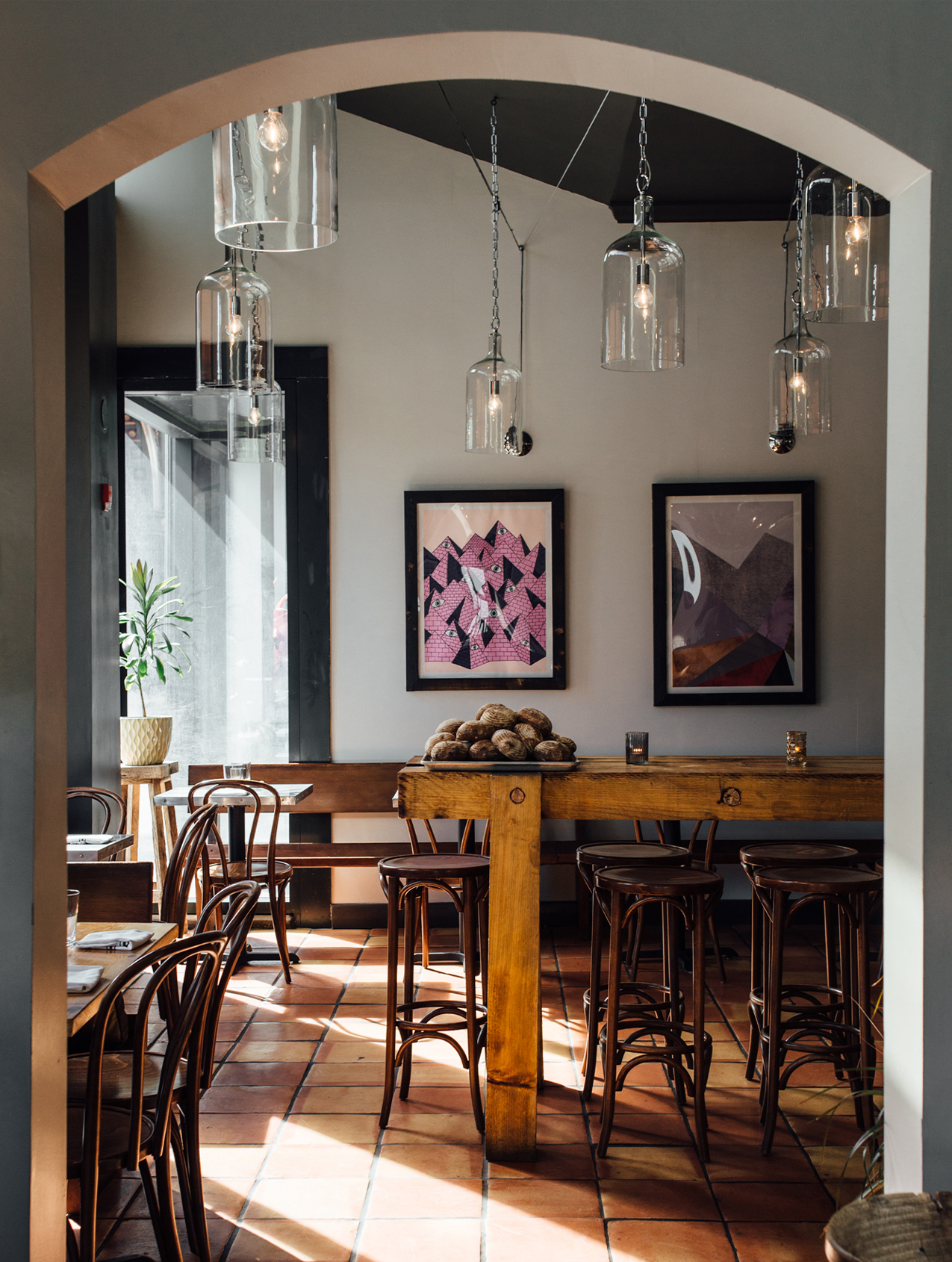 For the perfect Autumn escape look no further than Providence, Rhode Island. Situated between NYC and Boston, this small New England city packs a whole lot of design and culinary punch! And who better to ask for the hottest spots in town than native son Ari Heckman, Founder and CEO of ASH NYC, the Brooklyn-based firm behind one of the Ocean State city’s newest and coolest hotels, The Dean. Grab your overnight bag and hop aboard the next train!