How to Decorate Like the Late French Fashion Designer Paul Poiret 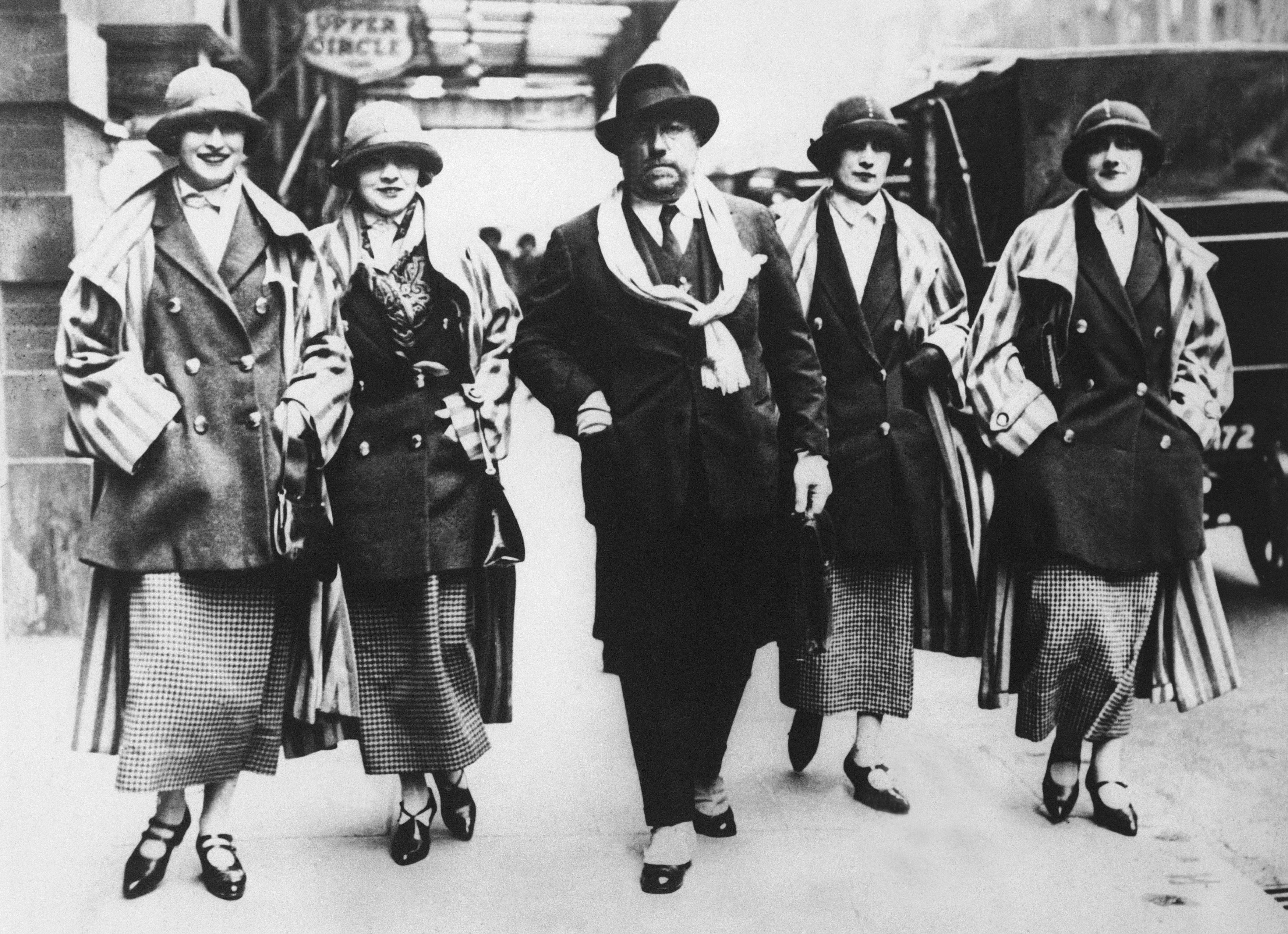 In 1930, the visionary French fashion designer Paul Poiret became Schumacher’s very first collaborator. He had already relaxed women’s silhouettes to the point of no return and created an empire the likes of which the world had never seen—the very first lifestyle brand. Schumacher is thrilled to bring back his original designs for the brand, in a new collection called Fashion Forward. You could call them pure joy. 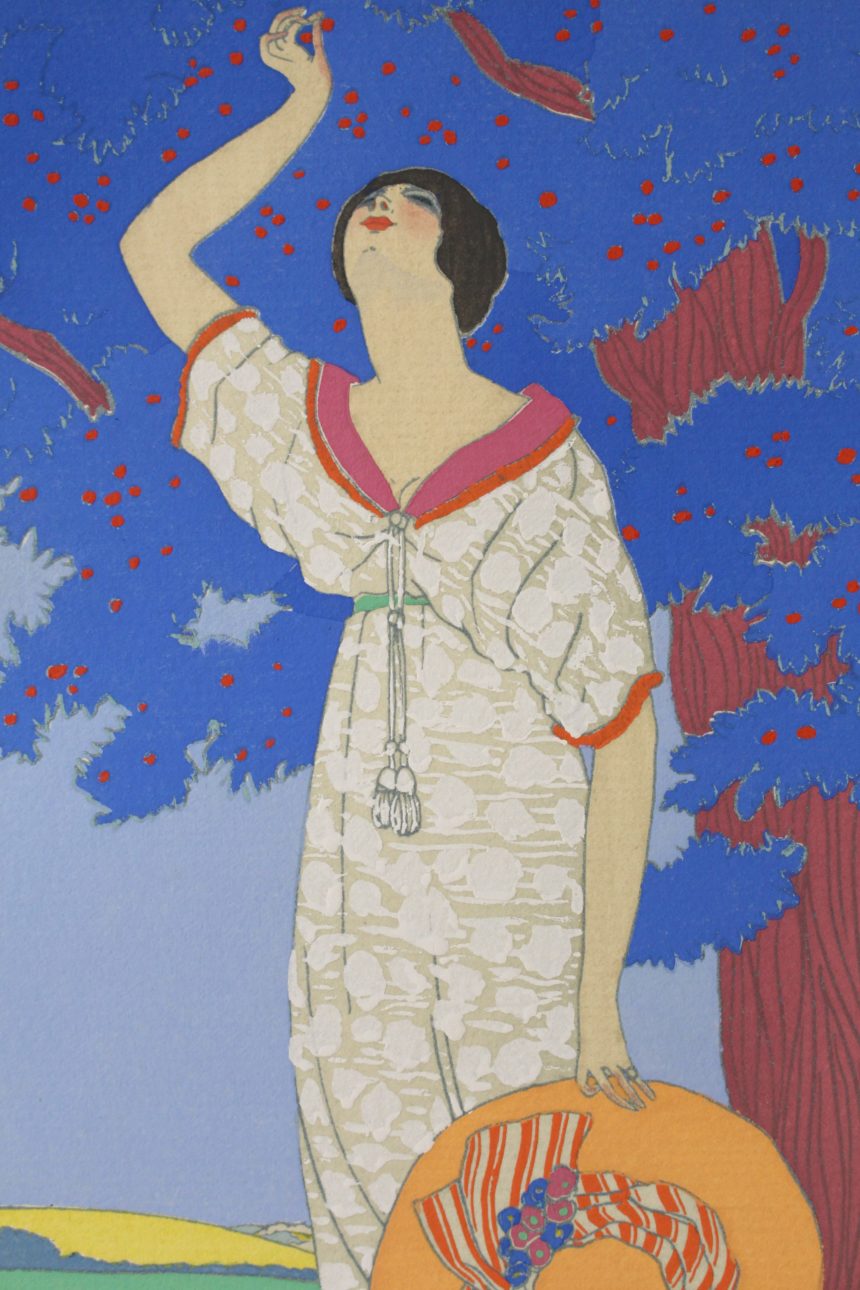 If ever a French designer perfectly embodied joie de vivre, it was Paul Poiret, the late couturier who revolutionized fashion at the turn of the 20th century.

He threw lavish parties, circulated in the upper eschelons of Parisian creative circles with the likes of Picasso and Matisse, and made vibrant clothes that matched his larger-than-life persona. But above all else, he was a trailblazing genius and unprecedented multi-hyphenate. His brilliance extended beyond fashion into the realms of beauty and décor, resulting in the very first lifestyle brand.

With his eponymous fashion line, established in 1903, Poiret paved the way for Coco Chanel, relaxing waistlines and lifting hemlines years before Chanel launched her label. He famously rejected corsets, pioneering a looser form and the concept of draping. Almost overnight, he became an international sensation. 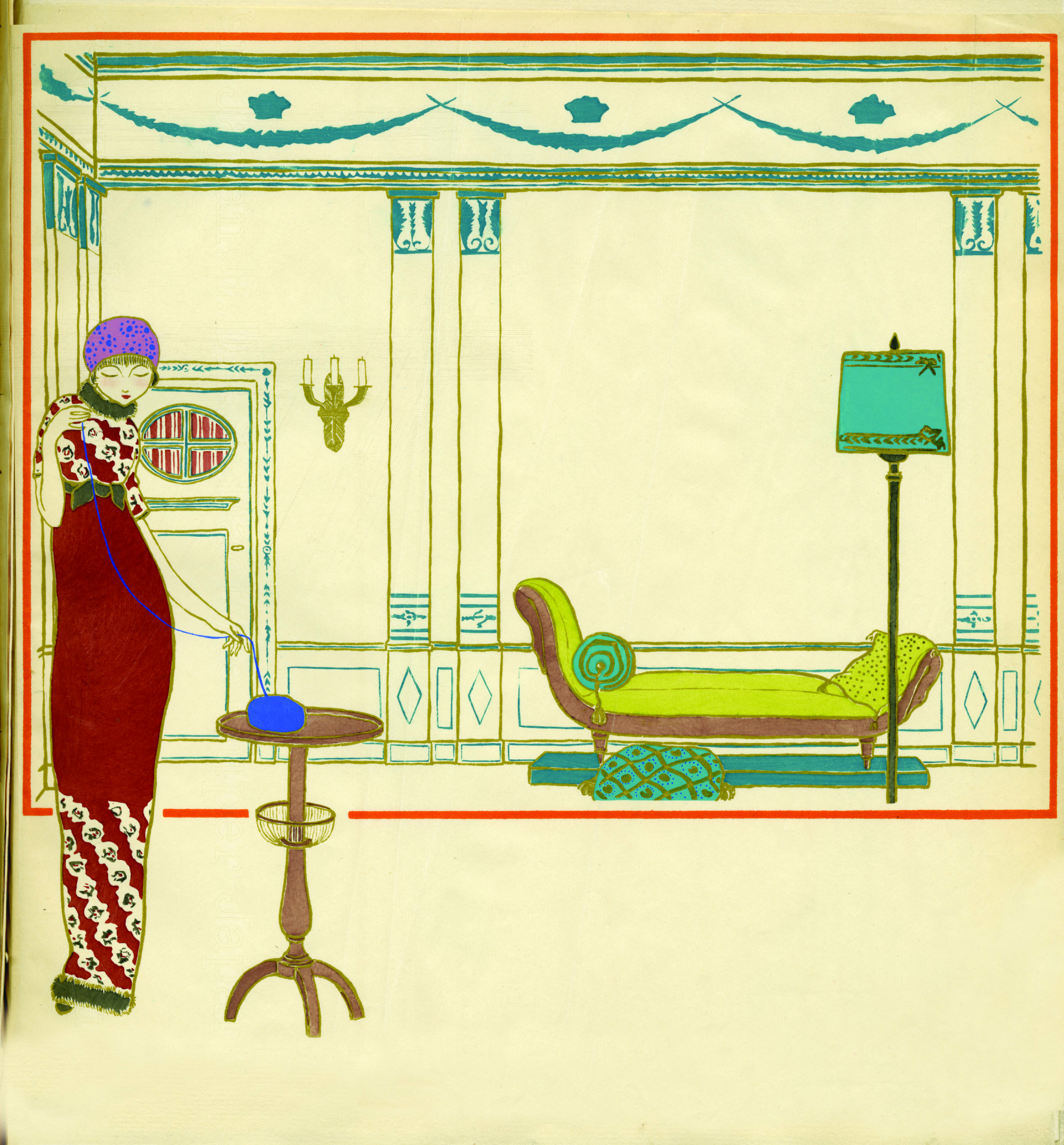 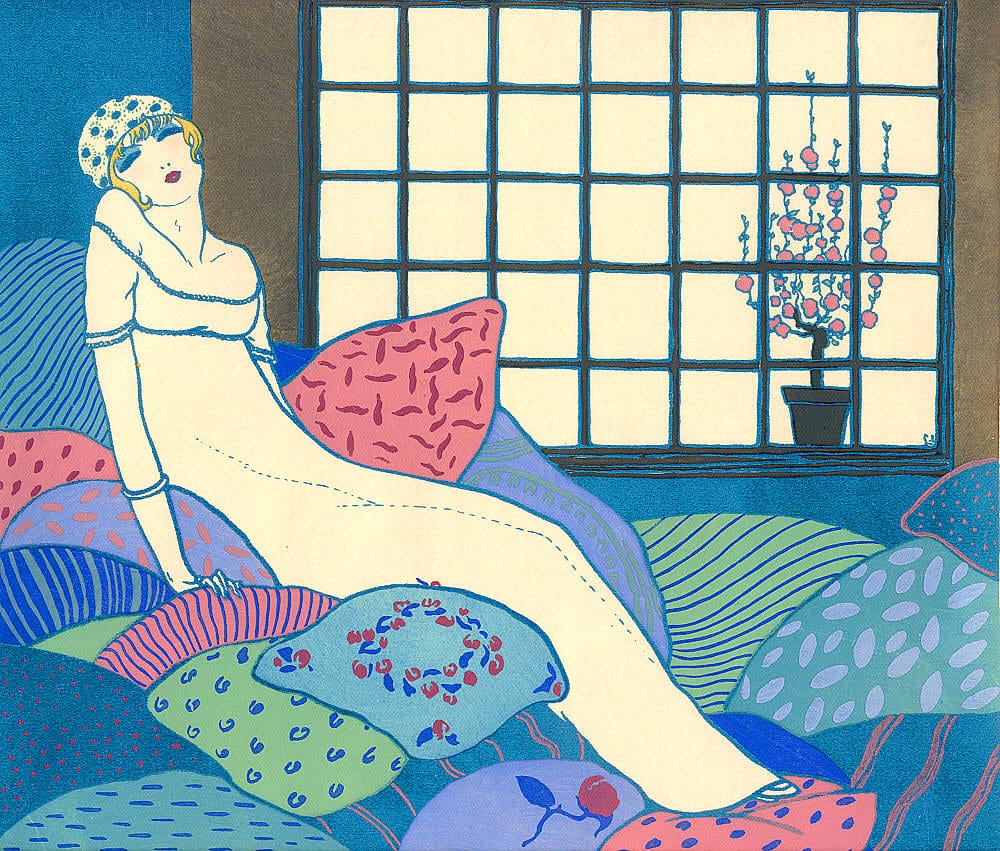 Another Poiret fashion illustration by Lepape. Keystone-France/Gamma-Keystone via Getty Images

His boundless creativity drew inspiration from a boggling array of sources. Kimono-like coats, harem pants and Persian-style embroidery were hallmarks of his pre-World War I work. And after the war, his designs grew ever more visionary, as he turned out such mind-blowing pieces as a perforated leather dress with copper appliques and a shockingly minimal, graphic striped tunic.

He was also a savvy, ouside-the-box promoter of his work, hiring some of the best artists of the day—Paul Iribe, Georges Lepape—to interpret his clothes. In the process, he entirely redefined the medium of fashion illustration. His pieces were even the subject of the first modern fashion shoot, captured by Edward Steichen. 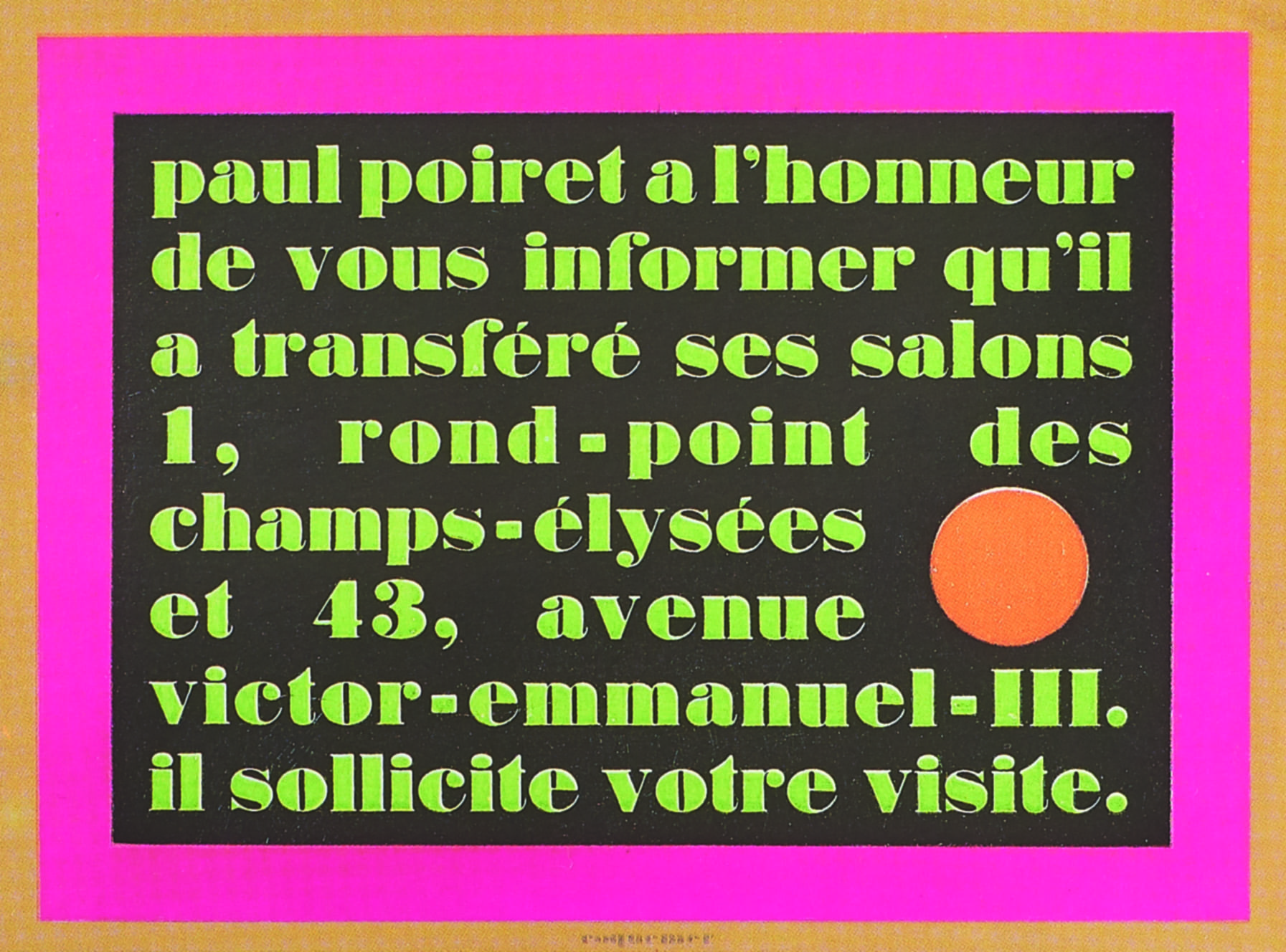 A Martine window display reconstructed for an exhibition at the Grand-Palais in 1924. Boris Lipnitzki/Roger-Viollet.

And that’s just the start of it. Driven by his unquenchable need to create, Poiret was the first fashion designer to not just introduce a beauty line but also launch an interiors firm, both of which he named for his daughters.

In this Martine plan for the corner of a drawing room, floor-to-ceiling florals pop and feel incredibly modern. One of Poiret’s greatest goals was to create spaces that simply made people feel good, and no Martine project was complete without wallpaper or a hand-painted mural.

Rosine, the collection of cosmetics, soaps and perfumes, featured packaging and bottles so gorgeous that to this day they are collectible objects. Martine, the interiors studio, conjured a range of remarkable, imaginative projects, from steamships and restaurants to homes for the era’s jetsetters, including the dancer Isadora Duncan and the actress Andrée Spinelly. With their braided-straw walls, intricate stained glass and flora-inspired murals—not to mention the furnishings and rugs, almost all of which were designed by the studio—the spaces were meant expressly to evoke happiness. This sketch of a drawing room, created by Poiret’s Martine team, is a stunning example of the studio’s signature features: comfortable, low-to-the-ground seating; bold use of color and pattern; happy textiles; and piles of slouchy, oversize pillows.

So it’s no wonder that in 1930, the iconoclastic Poiret was also Schumacher’s first ever design collaborator. The exuberant designs were infused with his inimitable elan, and we’re thrilled to be reintroducing them. They feel more relevant today than ever, and prove once again that great design never goes out of style. 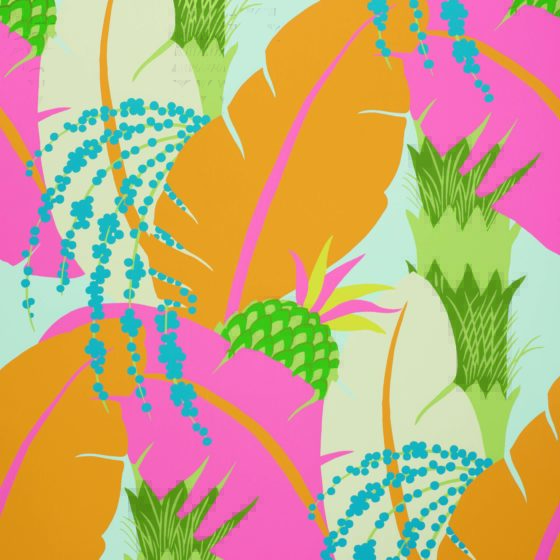 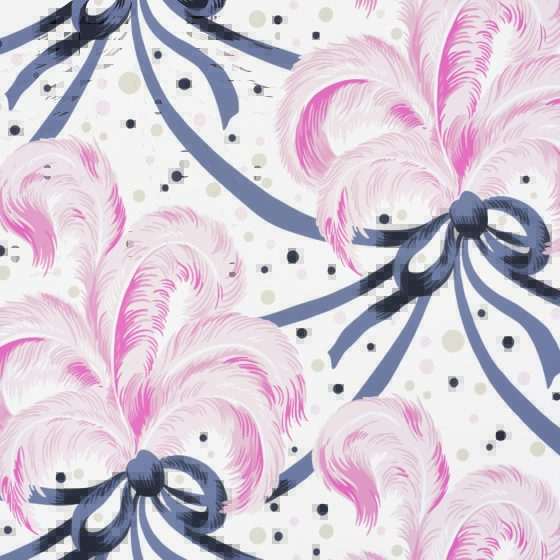 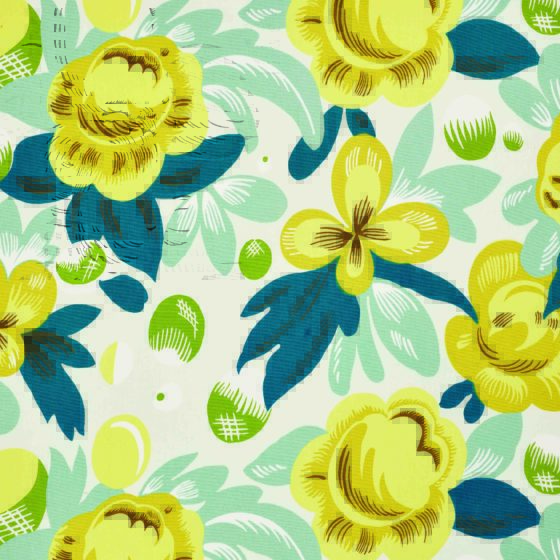 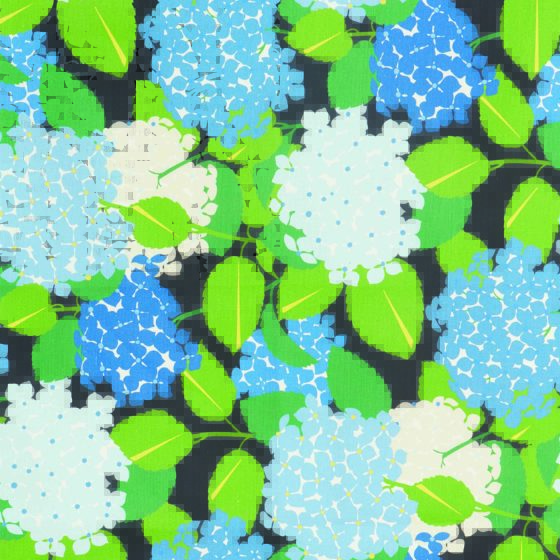 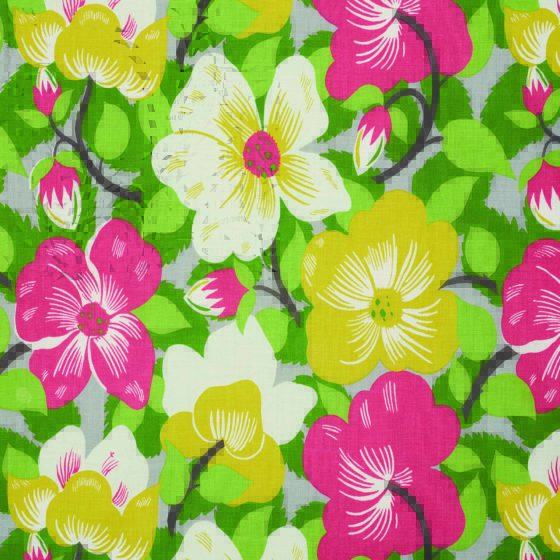 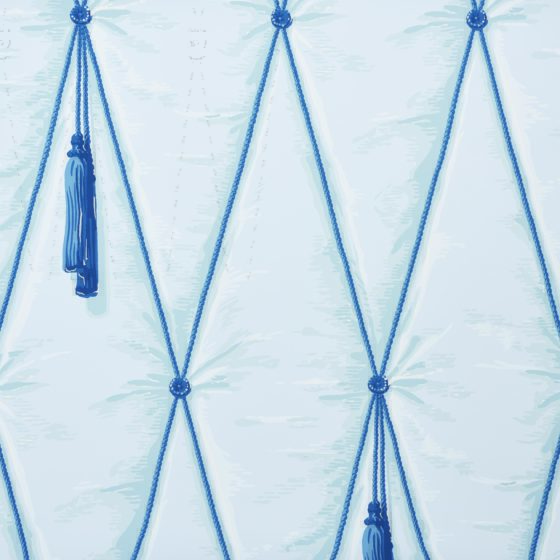 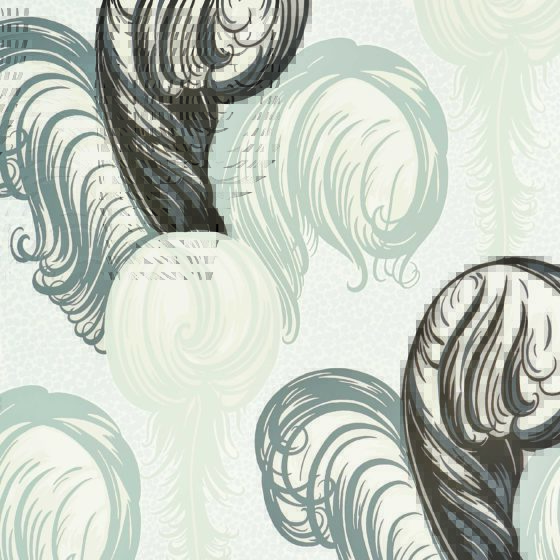 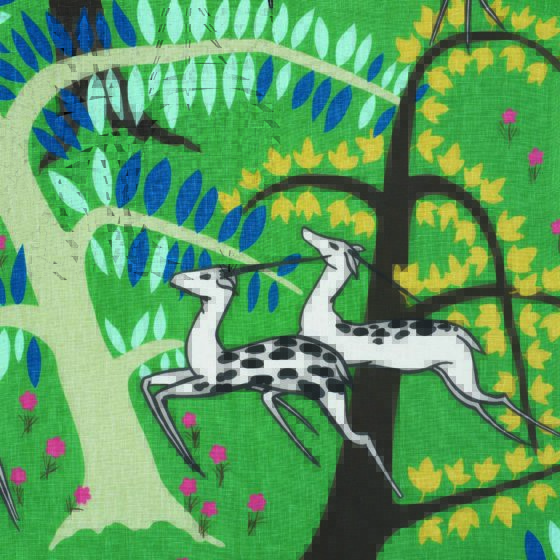 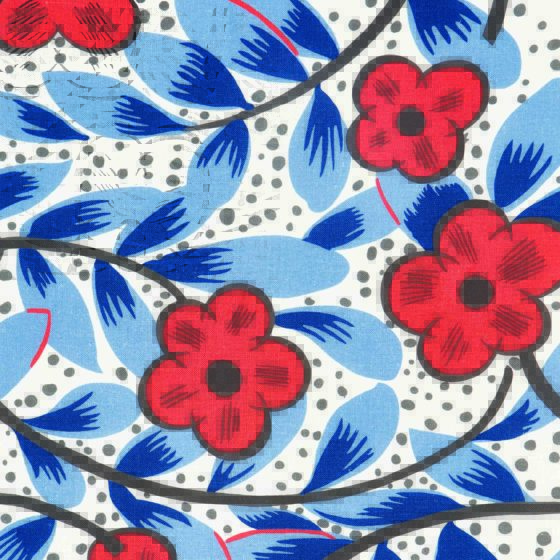