The Adventures of Beastie

From ballrooms filled with towering topiaries to shaggy creatures in mist-covered fields, fine art photographer Adrien Broom’s dreamlike portraits could easily be mistaken for a CGI fantasy. But her images are in fact the real-life result of a singular vision both wonderful and strange. We spoke with the self-taught, Brooklyn-based artist to discover how she mines the souls of old houses and her own childhood to inspire her painstakingly handmade sets—and then lets chance and spontaneity add magic.

Most of your sets are elaborate and handmade. What does that entail, and how long does the process take?

Every set is different, but the process is always the same: I wake up, I meditate, and I do some freestyle writing, which is where most of my ideas come from. Once I’ve clicked with an idea, I go into a research phase and look for imagery, stories, anything I can take in that feeds the idea and turns it into what I’m envisioning. From there, it’s logistics. I want to make an 11-foot bunny—how am I going to do that? For the last big shoot I did, I made a surreal topiary garden that we installed in the ballroom of Martine Chaisson, my gallery in New Orleans. It took nine months from beginning to end.

In addition to your conceptual work, you also do commissioned portraits. How are the two different?

I love doing portraits because you’re creating artwork with the family as the subject. I flew my crew to London and created a giant overgrown forest of eight-foot poppies in a living room. I loved seeing the finished result because you think it’s a piece of artwork, but then you look closer and realize, “Oh, those are your daughters!”

I also do a series of conceptual portraits at Martine Chaisson every year, and I look forward to it because Martine is so supportive and I have complete freedom to do whatever I want. But I also love the people in New Orleans because they are down for anything. It’s a dream for a fantastical artist because other cities are more buttoned up, but in New Orleans people say,“That sounds fantastic, can I bring champagne?” You received your college degree in computer animation. Why not use digital tools to create the worlds you imagine?

I could, but I think the work would be different because it’s so calculated. I’m much more hands on and into people, and my favorite imagery is a little bit spontaneous. Doing it this way feeds my soul and makes me feel connected to the work. It feels like a calling. Being in the studio gives my work this energy and excitement that it wouldn’t have at all if I was behind the computer screen 24 hours a day.

You’ve said that your work explores “the contrast between adulthood and childhood, nature and fantasy, and finding a balance between them.” Do you think it’s possible to find that balance?

My work is about trying to reconnect with that level of imagination that you had when you were a kid. When people come onto the set, they become a little childlike because it’s an imaginary world—you see people lose themselves in this space. It’s very joyous, and I love that connection with the work.

But I also love pushing at the edges because it can be a little scary. When you’re a kid, your imagination isn’t always forts and rainbows; it’s also monsters and dark places, closets and basements and things that are unknown that you’re just trying to figure out. During the COVID lockdowns, I created a character called Beastie that I view as the embodiment of childhood imagination. Sometimes he’s scary, sometimes he’s whimsical, and sometimes you don’t know what to expect because he’s a wild animal. In an abstract way, it’s the closest I’ve ever gotten to recreating childhood imagination. The Adventures of Beastie

You’ve shot at some incredible locations around the world. Any favorites?

When I was in my 20s, I studied art history at Christie’s in London and my roommate invited me to a country house. I said no because I just wanted to hang out in London, but when I saw the pictures later, I knew I had made a mistake—it was one of those unbelievably insane gorgeous old estates with entire wings that were closed down and leaking. It turned out to be the Wentworth Woodhouse, which has the longest façade of any house in Europe. At the time, it was still a private house, and I got in touch with the owner and asked if I could bring a small group of people and create my own residency, and amazingly he said yes.

My sister and best friends came to England to create the work. The house wasn’t heated and I wanted to shoot at night—the concept was about light and shadow and the conversation between them—so we drank whiskey to keep warm and just stayed up all night taking pictures. When I look at those images, I remember the endless energy that I had. It was just the four of us, and I felt so lucky to be able to create work that I was really proud of. You’ve also created several photo series in artists’ homes: the Jackson Pollock–Lee Krasner house, and the Mark Twain and Edward Hopper houses where you have solo exhibitions. You’re also working on a project at Georgia O’Keeffe’s home. What’s the attraction for you?

I’m obsessed with historic homes and what might be left over from the people who have created amazing things in them. We were in the Edward Hopper house on a sunny day and the light beamed through the window onto the floor and made a perfect square. It was an “Oh my god, look at that!” moment because it was the exact light that inspired him. And on the floor of Jackson Pollock’s studio, you can see every dot of paint and the outlines of canvases one on top of the other. As a curator friend said, it’s like an hourglass that was broken. It was an evolving piece and the moment he died, it just stopped.

I’m about to shoot a new series that I’ve been longing to do for a long time, and I finally have the time and the concept figured out. I have an 8’ x 8’ box in my studio, and I’ve experimented with moving the camera around to alter the perspectives and create something that looks like a dollhouse, but everything is life-sized. I’m going to use the technique to create a family portrait, with sets built around each member of my family. I’ve been tinkering with the concept for years, and I’m extremely excited about it. 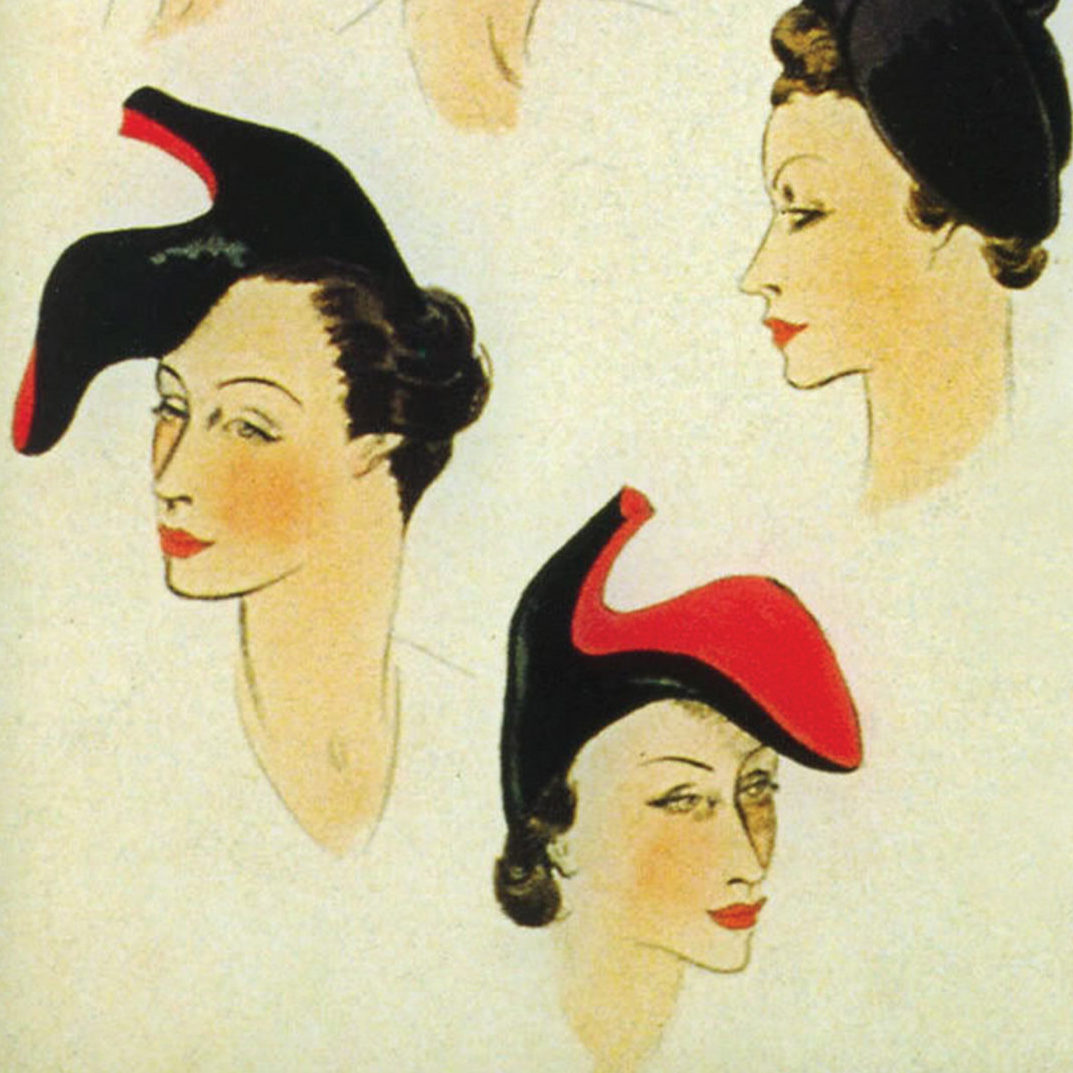 These Iconic Artworks Take the Ordinary to Extraordinary