A Bulb Guru Sheds Light on How to Correctly Use LEDs

PRO TIPS: THE BEST LED LIGHTING FOR EVERY SITUATION 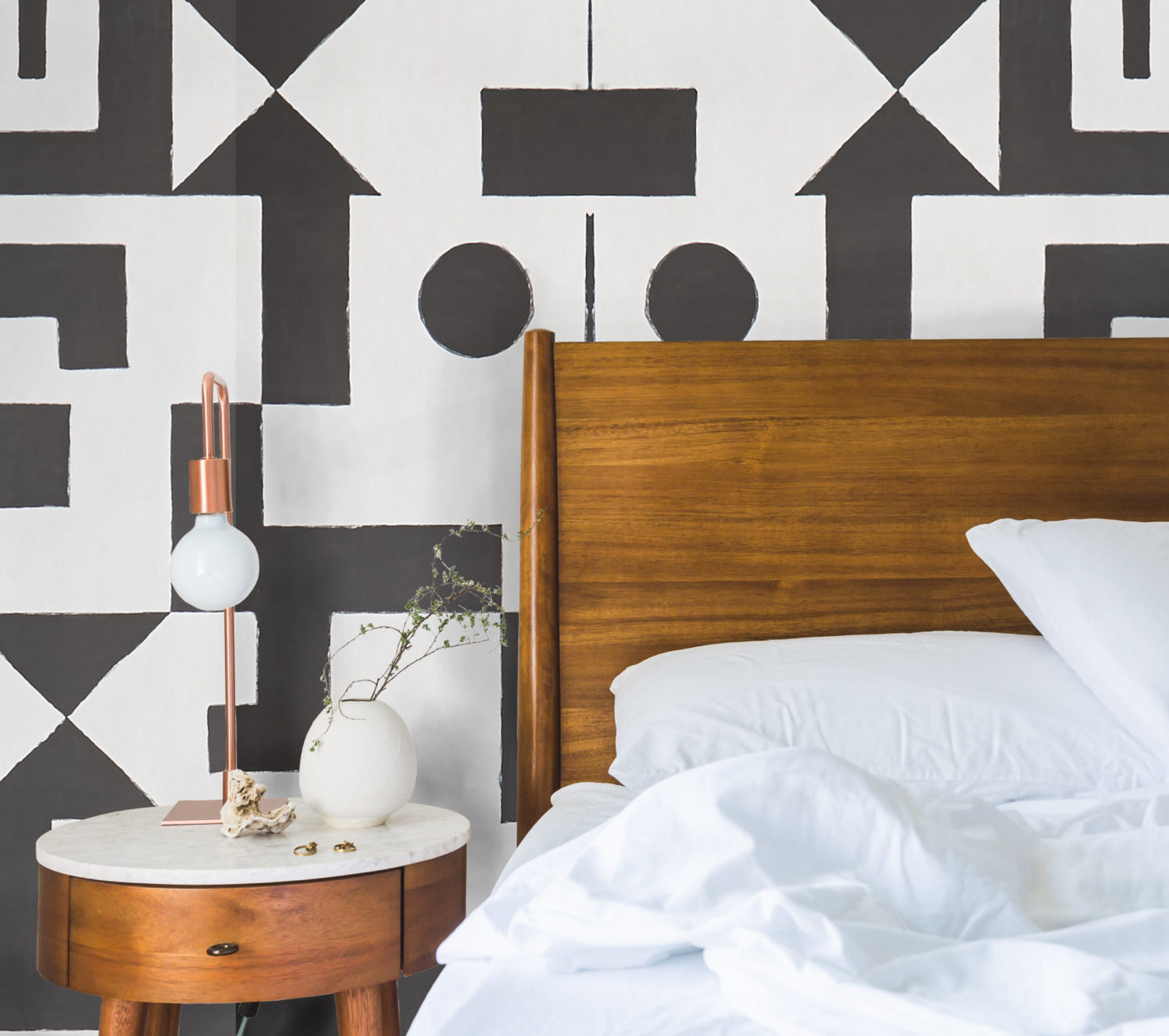 Light bulbs run in the family for David Brooks—quite literally. His grandfather sold them door to door in World War II, before David’s mother opened the simply named Just Bulbs in New York City forty years ago which quickly became renowned for its encyclopedic stock of lighting supplies; it held stock on hand of 35,000 or so different bulbs. Brooks, who started working there a couple years after opening, moved the store after taking it over from his mother; he decamped to the current site at 222 East 58th Street in 2017 when he decided to expand its footprint expressly in reaction to the rise of LED. 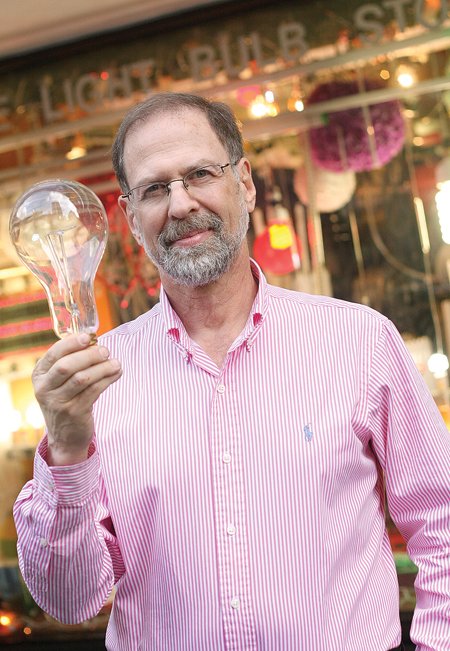 David Brooks, owner of Manhattan’s Just Bulbs shop on the Upper East Side, as seen in this article on 6sqft.com.

So there’s no one better to offer some counsel, and canny tips, on how to make the most of this new, environmentally friendly replacement for incandescents in any room. Brooks is well aware of the resistance against this new technology. “People say they’re disgusting, and they hate LEDs, but I dunno why,” he says, before going on to explain the commonest reason—call it the dimmer dilemma.

Brooks describes traditional, incandescent bulbs as like tiny torches burning inside a glass dome; their LED counterparts, on the other hand, feature a little computer chip, programmed to light up when triggered. This difference is why LED bulbs are much longer-lasting, at around 25,000 hours of light, or 25 times more than traditional bulbs. They’re also more energy efficient for the same reason: 60-watt incandescent bulbs require exactly that much electricity, while LEDs can use, perhaps, 9 watts to generate that exact luminosity. It’s also behind the dimmer dilemma. These adjustable switches work directly on wattage, toggling it up and down to adjust the light. But if the wattage is already low—as it is in LED—conventional dimmers are rendered largely useless. When switching to LED, Brooks recommends swapping out all dimmer switches at the same time, ideally for a Lutron CL, which will work well with any brand of LED bulb. It’s a simple process to change, too: just unscrew the panel and swap out two wires. 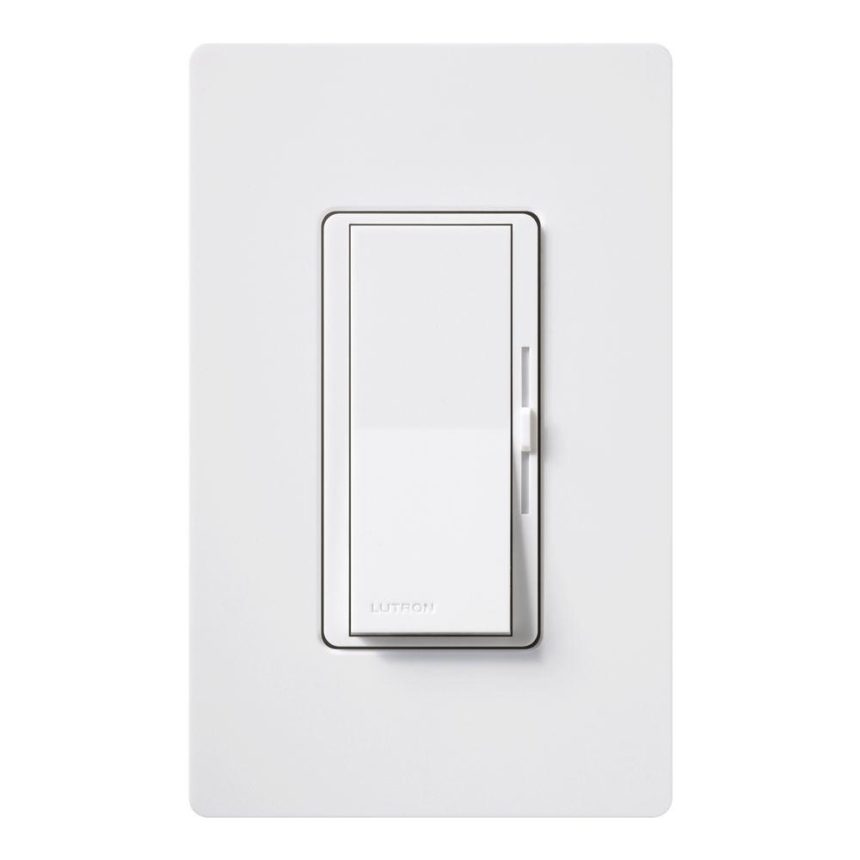 Malfunctioning dimmers aren’t the only pushback he regularly hears regarding this new technology, though. From the moment they became widely available, customers carped about the unflattering, bluish tinge to the light thrown by LEDs. That’s also down to the different way they work: light color correlates to temperature. Lower heats generate yellower colors, warmer shades that emphasize infrared, while higher heats skew bluer and ultraviolet. Traditional incandescents blazed at around 2650 degrees kelvin, but LEDs were programmed to use less electricity but mimic higher temperatures, often up to 3,000 degrees hotter. The result: blue-tinged light.

Many people were deterred from switching by this design flaw to the first batches. Manufacturers quickly pivoted, adjusting the options available so that you can buy LED bulbs programmed to ‘burn’ at different, more appealing settings. In a hallway heavy on amber colors, antiques and dark woods, David Brooks suggests lower kelvins, around 2400 or 2700, while a contemporary, gray room with lots of glass will look better under bulbs set to shine at 4000 or 5000 kelvin. In a home office, opt for higher numbers, too: it’s easier to see the contrast on a screen and minimizes eye strain when working long hours. In a TV or family room, on the other hand, better choose lower, warmer shades to enhance the coziness of the space. And if in doubt—or you have a multi-use space at home—the go-anywhere, SUV of LED bulbs is 3500 kelvin. “It’s half way between everything, and the nicest color out there,” Brooks says, “We call it Florida sunshine.”

David is no fan of the programmable, WiFi-controlled bulbs—think Phillips Hue—and dismisses them as gimmicky. There is one upside, though: they allow you to road-test different shades and temperatures in a space to see what works best. Pick up one or two to act as understudies for the actual bulbs you’ll buy as a result. Watch, too, for the increasing number of light fixtures which feature integrated LEDs, especially recessed fixtures, Brooks warns; the burned-out bulbs cannot be replaced, rendering the entire fixture obsolete.

GE was once so dominant in the bulb-making space it used one in its logo, but Brooks scoffs at its LED models. “The major manufacturers like GE are too huge, so they don’t keep up—it’s the smaller manufacturers who are innovating.” Better to look for Green Lite, SatCo or, above all, TCP. The biggest mistake, though, isn’t buying the wrong brand, but the wrong shape of bulb. A regular one will throw light in all directions, and so is ideal for a table lamp; use the same in a recessed fixture and half the light will be lost. Always make sure to coordinate the shape of bulb with the task at hand.

Even if you’re keen to swap to LEDs, per Brooks, there are a few unlikely places that old school bulbs still hold sway, even now. “You can get LEDs to do everything incandescents did, except where you need the heat—they won’t work in an easy bake oven, because you can’t toast a pizza that way, or in a lava lamp.”

It’s all about the kelvins Don’t be dismayed by the blue-tinged light synonymous with LEDs—you can recreate a classic incandescent’s warm glow by picking bulbs that mimic their heat. Look for 2,700 or so kelvins.

The dimmer dilemma Conventional dimmers no longer work with these new bulbs: it’s quick and easy to swap out the switches for LED-friendly versions—the Lutron brand is a workhorse.

Fit matters Bulb shapes varies, and make sure to buy one for the right location: for recessed fixtures, you’ll need a bulb that directs light out only from one side.

Find ‘Florida sunshine’ The MVP of LEDs blazes at 3,500, and works in almost any room, mimicking the soft glow of the Sunshine state’s summer.