Making Over the White House: How Michael S. Smith Did It

In his new book Michael S. Smith shares the inside story of his dramatic transformation of the Obama White House. 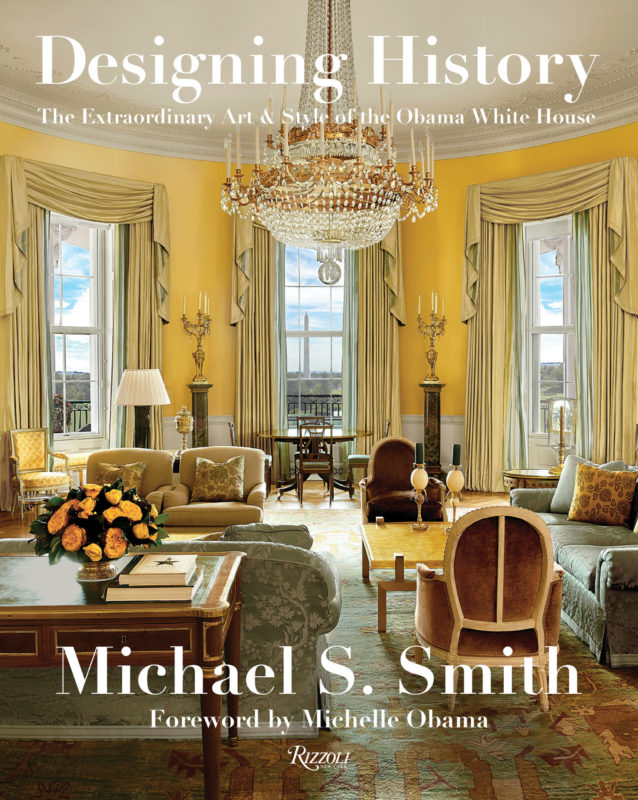 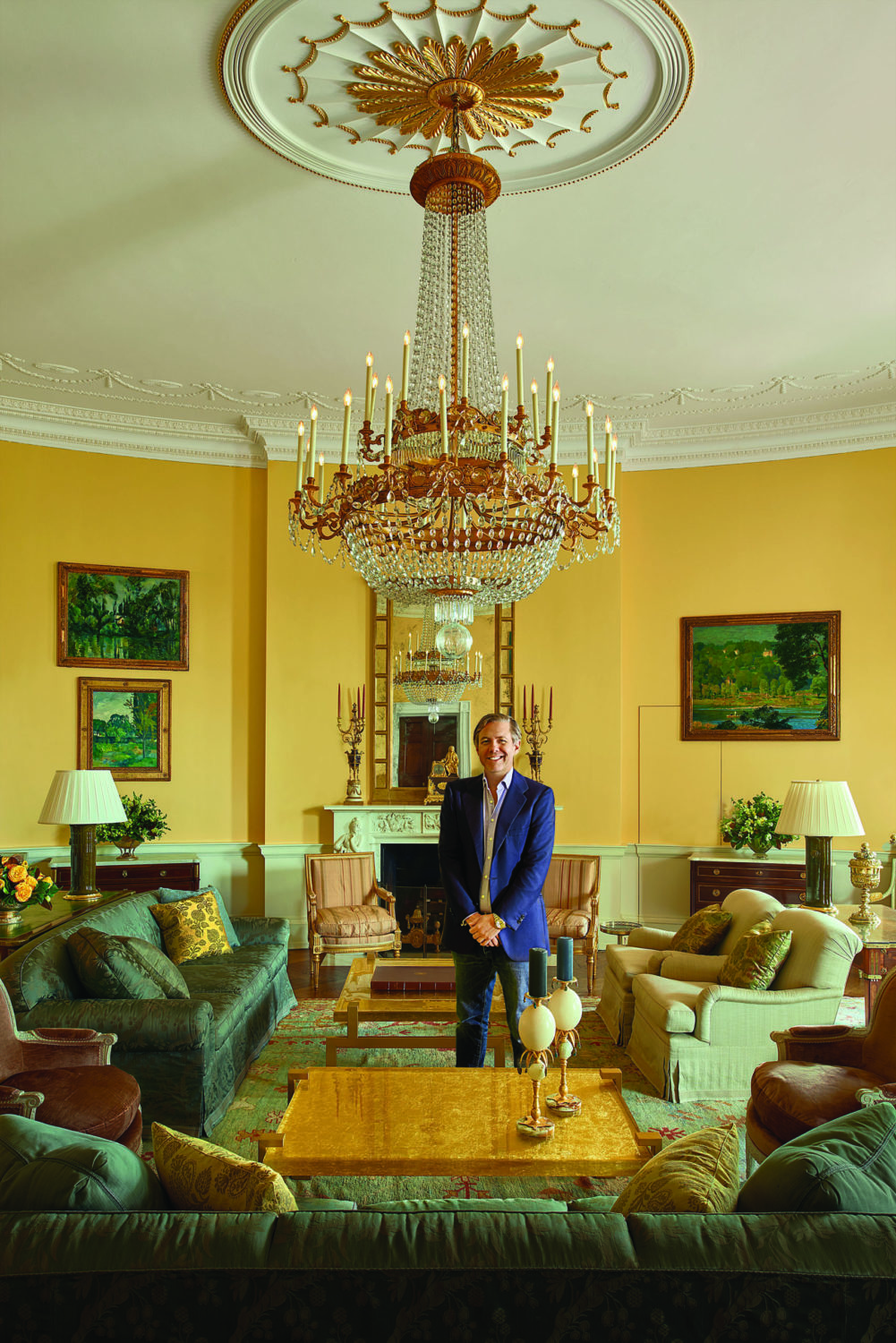 Not since the Kennedy administration had a designer of Smith’s stature been asked to serve the First Family, and given the license to create something truly new. Tasked with creating a chic, comfortable space for a dynamic young family in a beyond-traditional space, Smith pored over historic documents, sketches and photographs of the Residence, paying particular attention to the work done under Jackie Kennedy by the power trifecta of Sister Parish, Maison Jansen’s Stéphane Boudin and Henry Francis Du Pont. 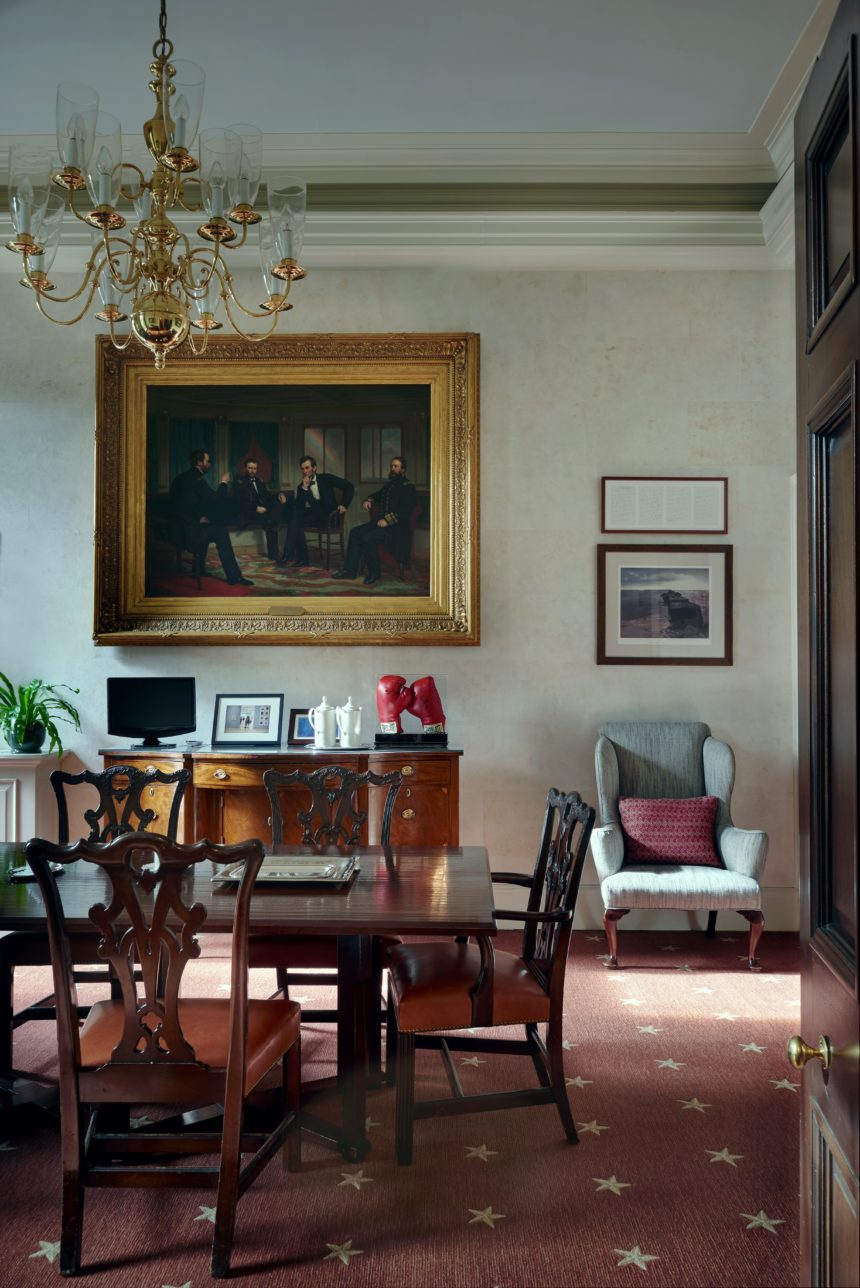 In President Obama’s Private Dining Room, George P. A. Healy’s The Peacemakers, an 1868 painting depicting Civil War peace negotiations hangs above a pair of Muhammad Ali’s boxing gloves autographed “to Barack”; to the right are framed notes from a speech by JFK and a seascape painted by Senator Edward M. Kennedy.Michael Mundy

Featuring a foreword from former First Lady Michelle Obama, the book offers a behind-the-scenes look at how Smith navigated the challenge of honoring the place’s past while infusing it with a modern character, taking us from the “organized chaos” of move-in day on January 21, 2008 to his schemes for grand state rooms (he wallpapered the Oval Office in a soft coffee stripe punctuated with crimson-colored curtains) and intimate family spaces including Mrs. Obama’s stunning celadon personal office. 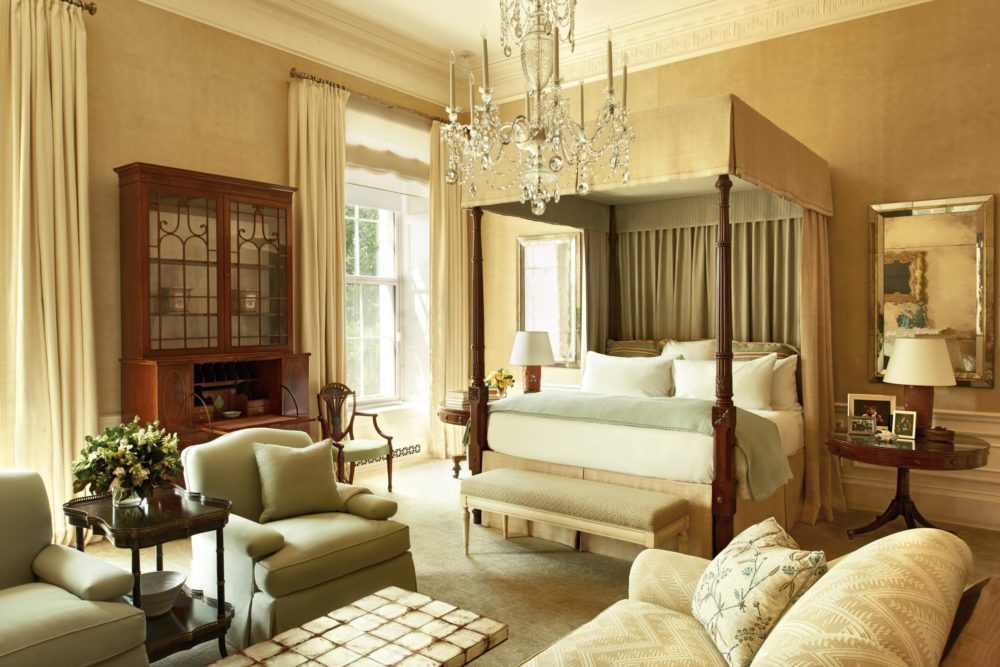 The Obamas’ bedroom features an early 19th-century American high-post bed with a canopy, curtains, and bed skirt of a raw silk. Michael Mundy

Ultimately for Smith, it wasn’t just the iconic interiors that struck a lasting chord in him, but rather its inhabitants. “Every time you walk into the White House, you can’t help but feel the intense power of more than two centuries of storied American history; the very experience of being in those fabled rooms is exhilarating,” he writes in the preface. “But while the building itself is important—its silhouette firmly etched into the American psyche—the White House is essentially static without the soul and spirit of the people within. It’s their character, intellect, and humanity that make it so compelling.”