Can You Crack This Da Vinci Code?

Leonardo da Vinci might be best known for the Mona Lisa, the Vitruvian Man, and his attempts at engineering a futuristic flying machine. But what about his passion for painting and doodling hypnotizing knots? Textiles expert Jill Lasersohn has the scoop. 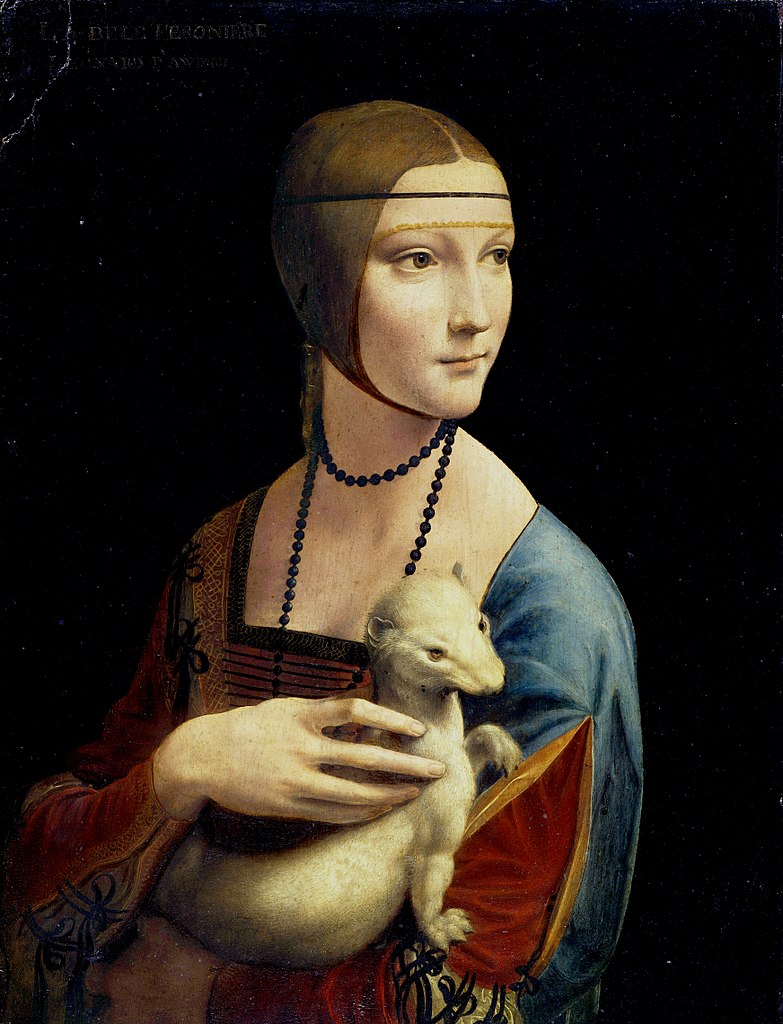 A chat about Leonardo da Vinci today would likely include mention of Walter Isaacson’s hefty biography or the 2017 Christie’s auction of Salvator Mundi—the mysterious painting of Christ that has since been attributed to da Vinci and sold for over $450 million dollars—or his futuristic flying machine, the Vitruvian Man and, of course, the Mona Lisa—but what about the Vinci knot?

I only recently learned how much the Italian polymath identified himself with the endless interweaving of the infinity knot. Some have hypothesized that da Vinci may have used the motif as a coded signature—Renaissance artists hardly ever signed their pieces. But what makes Leonardo’s knots so extraordinary is that he often squared them off in an octagonal way, giving them a wonderfully unique and recognizable shape. Within his Codex Atlanticus (composed between 1478 to 1519) there are pages and pages of knot doodles and drawings, and if you look closely you’ll quickly find that the symbol appears in nearly every one of his works. 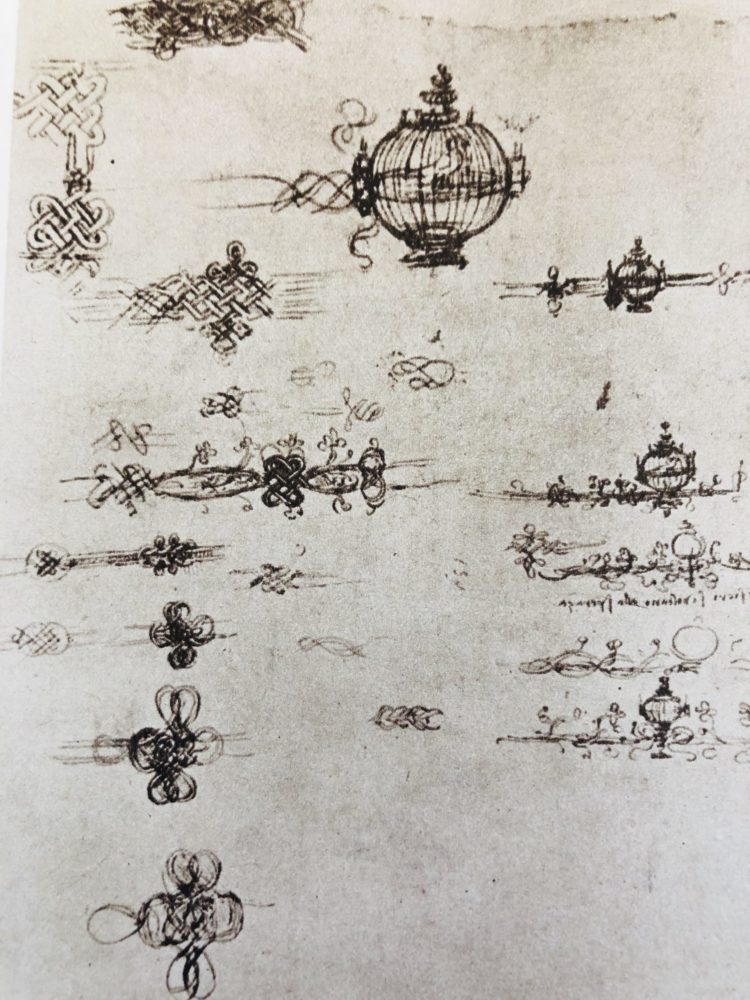 In 1482 Leonardo left his hometown of Florence for Milan, where he spent seven years working directly for the Duke of Milan, Ludovico Sforza, as his chief engineer and court painter. In a surviving fresco that he painted in 1498 at the Castello Sforzesco, interlacing ropes and knots are clearly visible amongst the lush foliage. 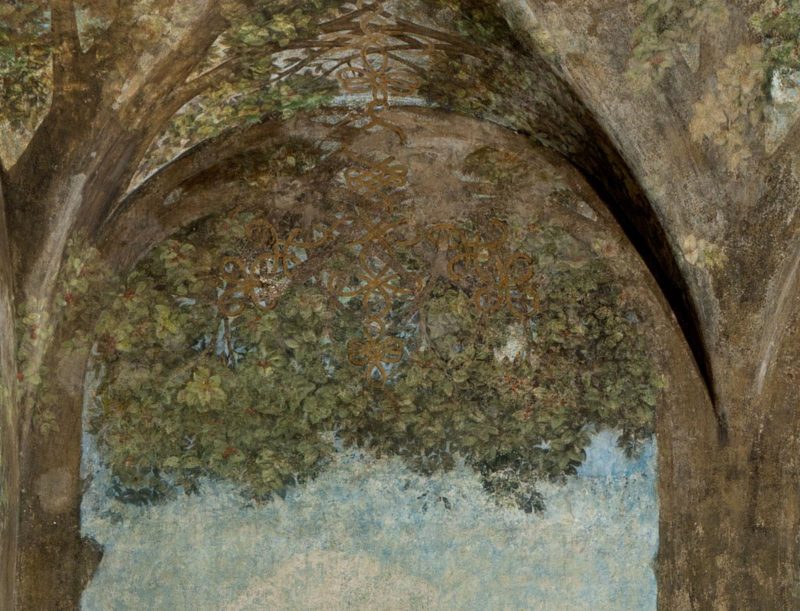 In one of his most recognizable portraits, Lady with an Ermine (1489-1490), you can see a knot detail on the embroidery of the neckline and sleeves of Cecilia Gallerini, the Duke’s lover. In a portrait of the Duke’s niece, La Bella Principessa (1495), da Vinci’s famous knot is right on the top of her shoulder. And lest we forget the famous Mona Lisa (1503), who has the motif delicately embroidered on the top of her bodice, or the Salvator Mundi with its exquisite bronze-hued symbol crisscrossing Christ’s cerulean robes. 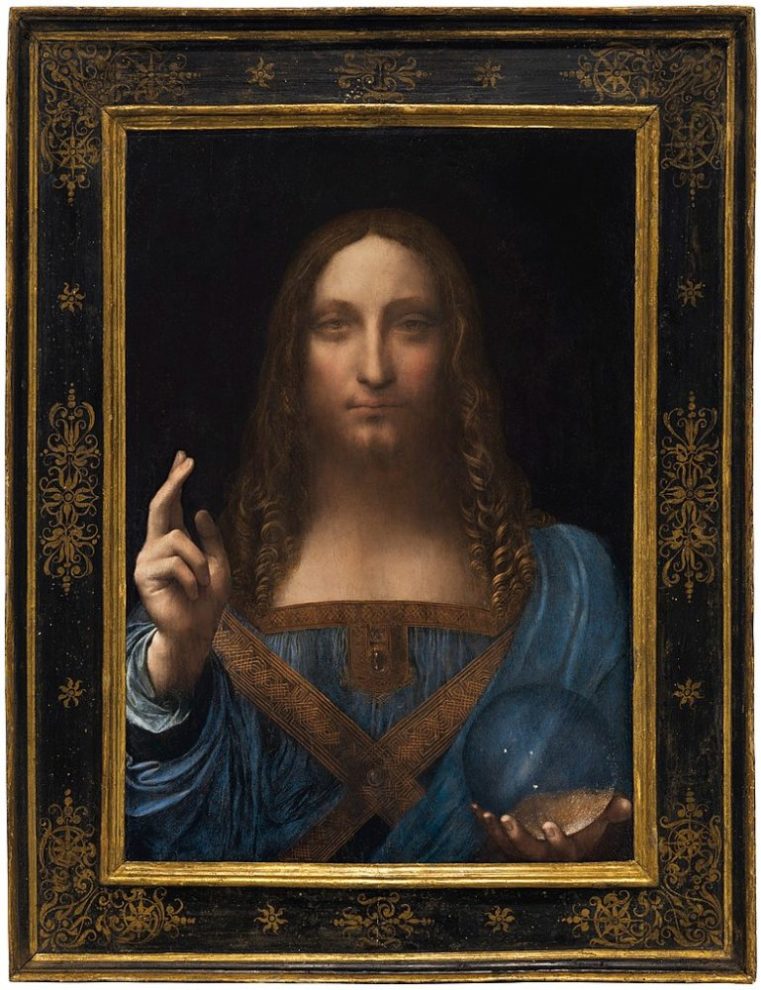 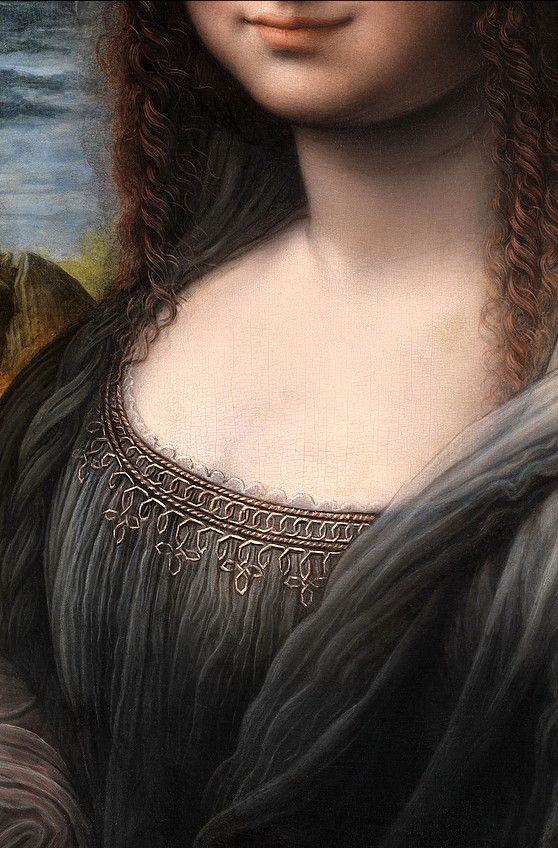 A close up of the Mona Lisa (1503) in which da Vinci’s knot is frames her bodice.

I would be remiss if I didn’t also point out a few other outstanding pieces featuring the Vinci knot that were completed later in the 1530s, such as Hans Holbein the Younger’s iconic portrait of Henry VIII and Jean Clouet’s painting of Francis I. Decades prior in June of 1497, the secretary to the Duke of Milan paid a visit to King Henry dressed to impress him and British court. One wonders if Henry took up wearing the Vinci knot pattern after their visit?

Sadly, none of the clothing shown in these paintings has survived as the real gold thread used for the knots would have been picked, unraveled and melted down for the gold value.

Leonardo may not have invented the knot—the Celts, Byzantines and Romans left us plenty of eye-candy in the form of mosaics, pottery and stone—but he alone made it so very popular and fashionable in the late 1400s and early 1500s that many artists and engravers across Europe in the courts of England, France and Spain copied him.