For die-hard fans of pattern, Portugal is a wonder. Well known for its tradition of exuberant ceramic tilework, the country’s love affair with decoration extends into all kinds of realms. 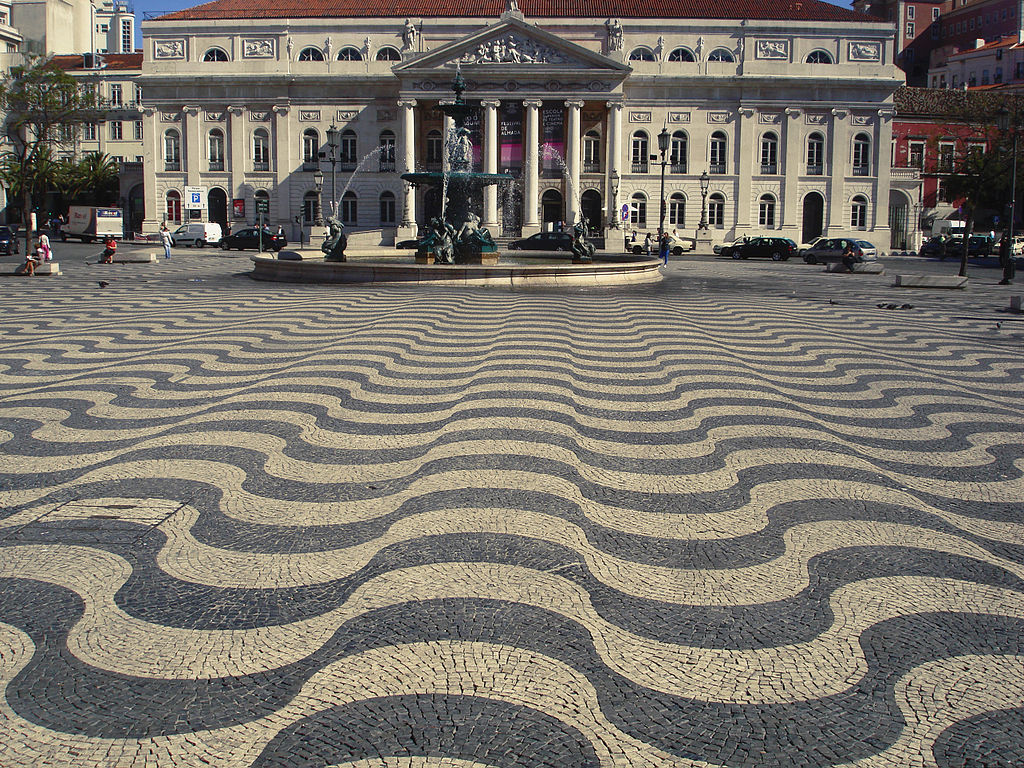 Which is exactly what textile designer and master weaver Stephanie Seal Brown discovered on a trip to Lisbon—so much so, that the city’s lyrical landscape of motifs inspired her latest collection of goods for Schumacher.

Here, a visual ode to the specific references that sparked her creative vision.

Fun, little-known fact: After Athens, Lisbon is Europe’s second-oldest capital. The city is ancient, predating even the Romans, who paved the town in their signature cobblestones when they controlled it two-thousand years ago. Millennia later, the Portuguese maintain a dazzling tradition of graphic paved thoroughfares, though these days the art of calçadas is slowly dying out. 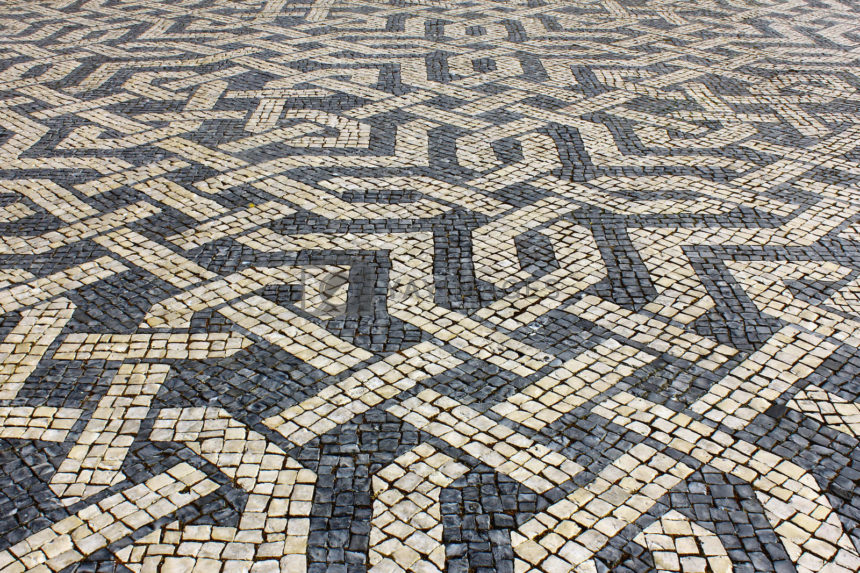 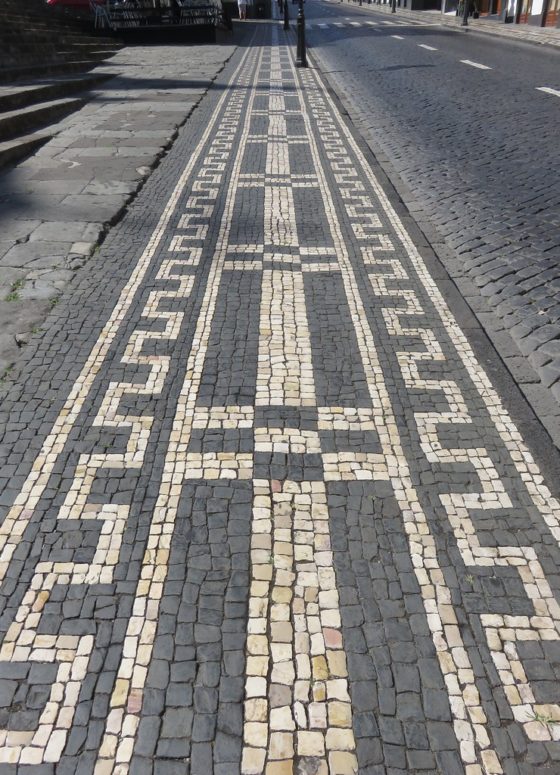 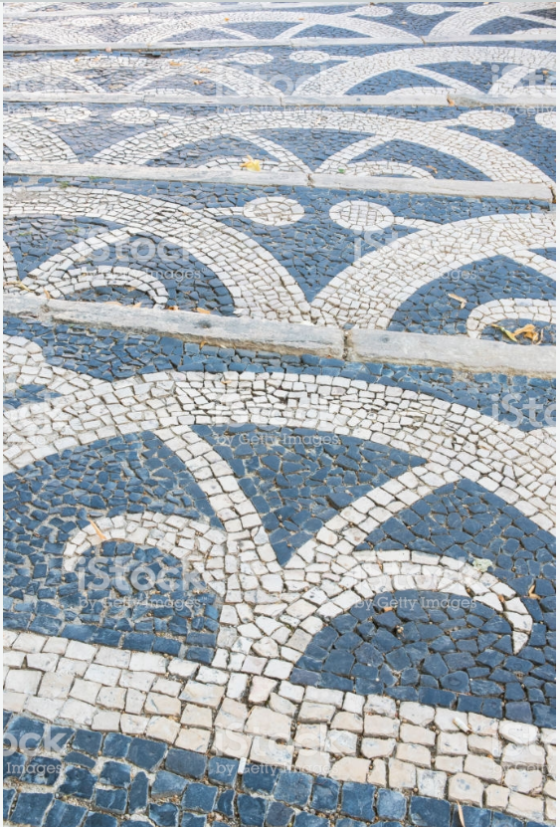 Founded in the 14th century as a Carmelite convent, the medieval church of Carmo was devastated by the 1755 earthquake that leveled Lisbon. The ruins sat there, haunting and abandoned, for more than 100 years, until in 1864 the Association of Portuguese Archaeologists turned what remained of the structure into a museum. The site—still active—is extraordinary, and should be on every don’t-miss Lisbon list. 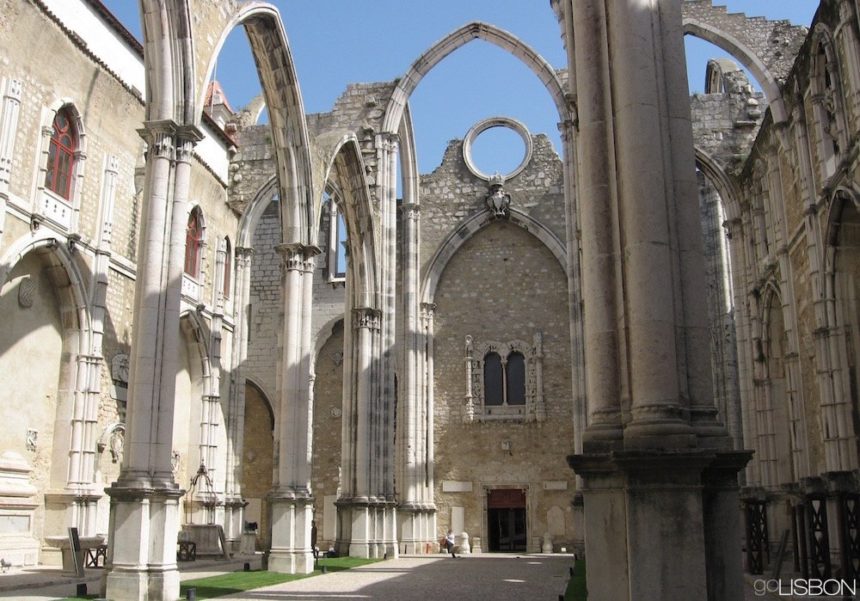 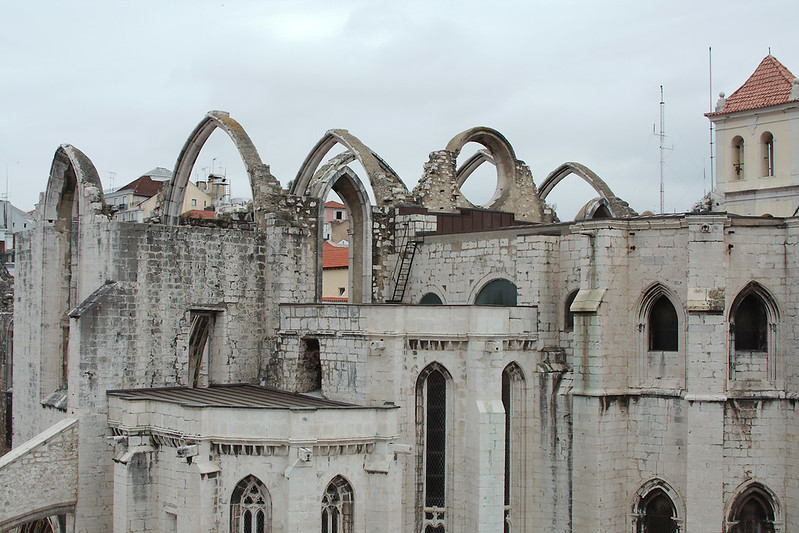 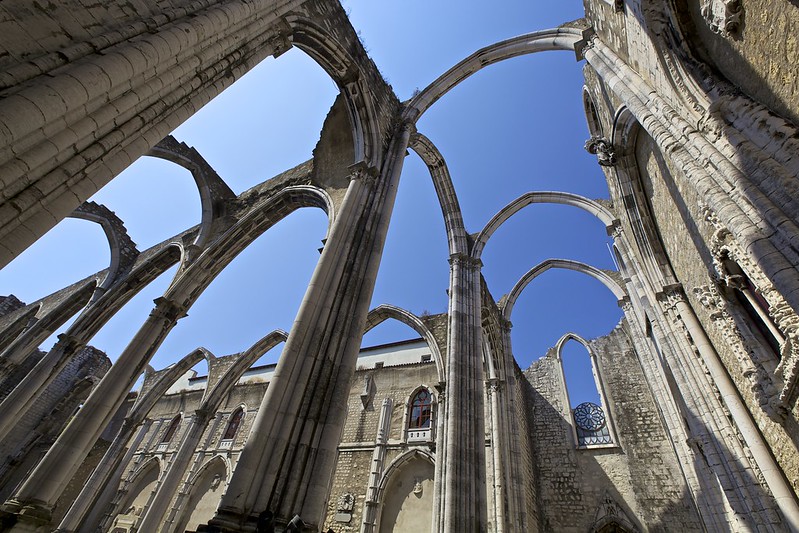