The 4 Movies Miles Redd Wants You to Watch 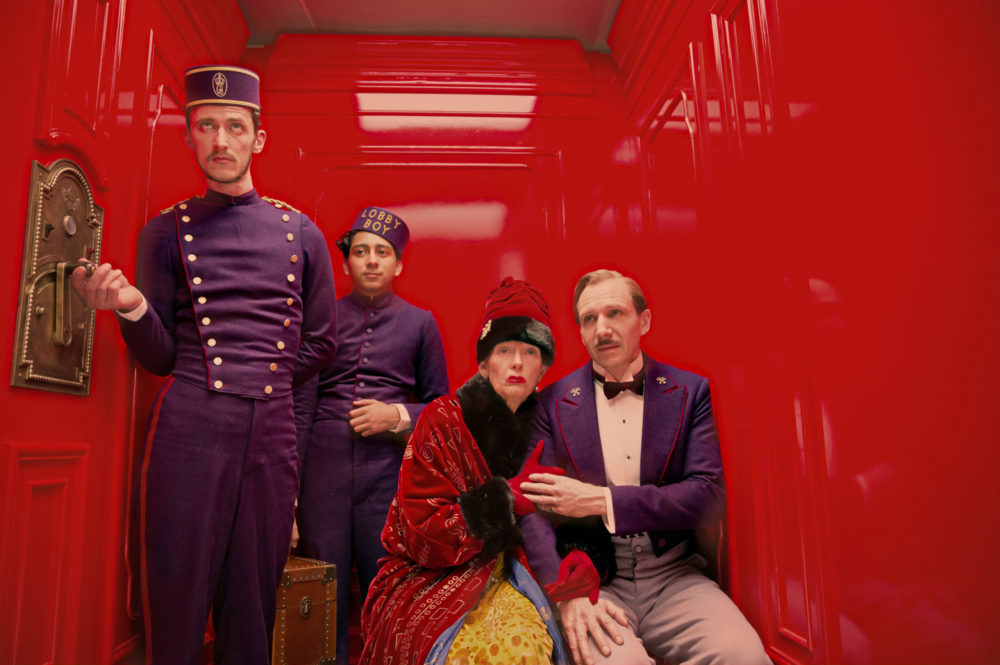 One of Miles Redd’s biggest pleasures? Devouring the cinematic work of gifted auteurs. It takes one to know one! Here, the New York-based designer shares some of his favorite directors and flicks.

“Often panned, but I find it visionary. Sofia Coppola captures the highs and lows of a life dictated by dress and ornamentation. It’s a delicious pale-pink confection.” 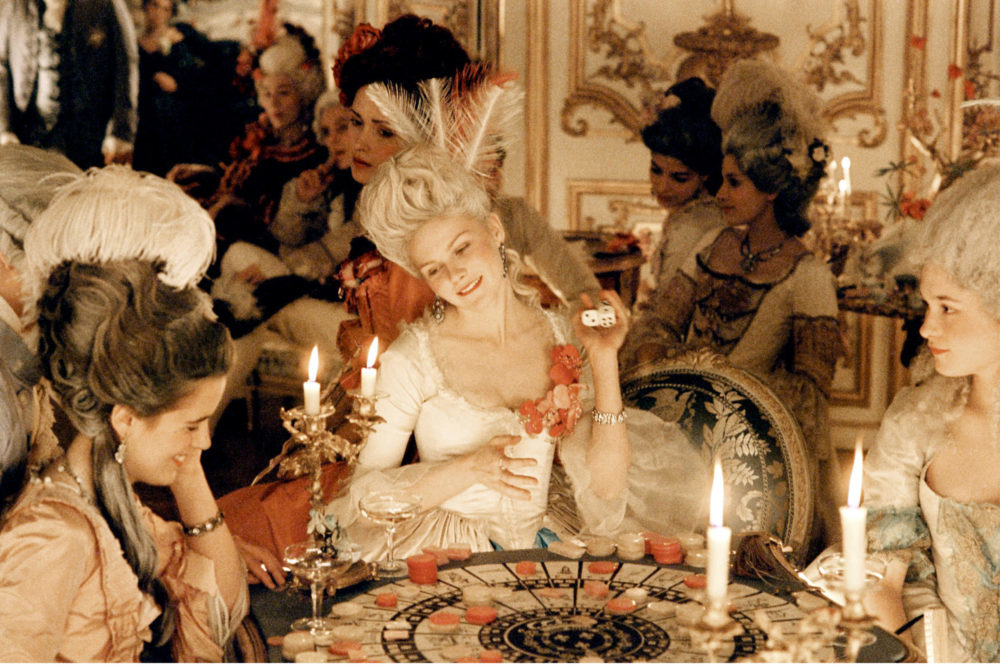 “His films are pure life-affirming joy. Every time I watch The Grand Budapest Hotel, I see something new.”

“The original film adaptation of The Talented Mr. Ripley. It’s chillingly wicked, and stars Alain Delon at the height of his beauty in chic 1960s Paris.” 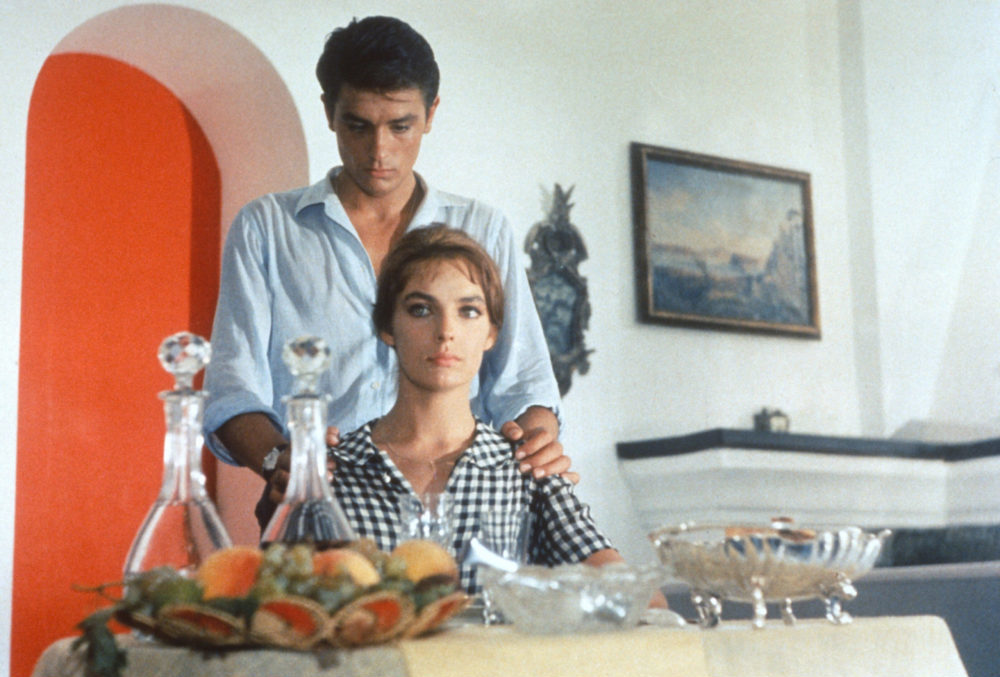 “What a master of style! Rear Window, Vertigo, Rope, To Catch a Thief, they all have amazing sets. My favorite is Rebecca, for the boat house—all chintz, Chinese and chinchilla.” 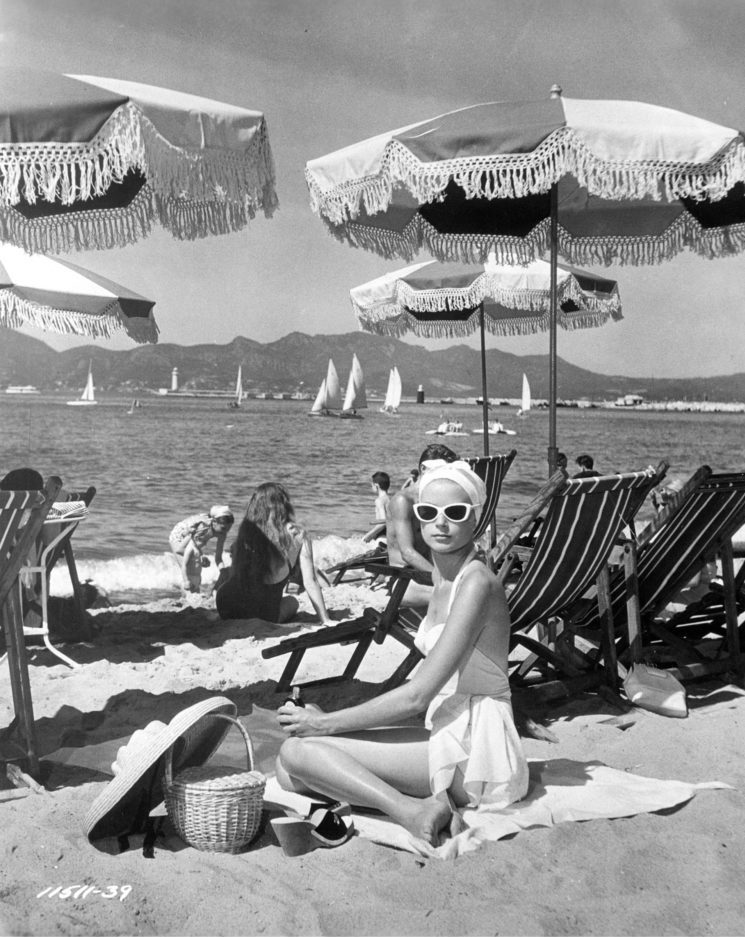