Wall-to-Wall Carpeting Is Back (Or At Least, Coming Soon) 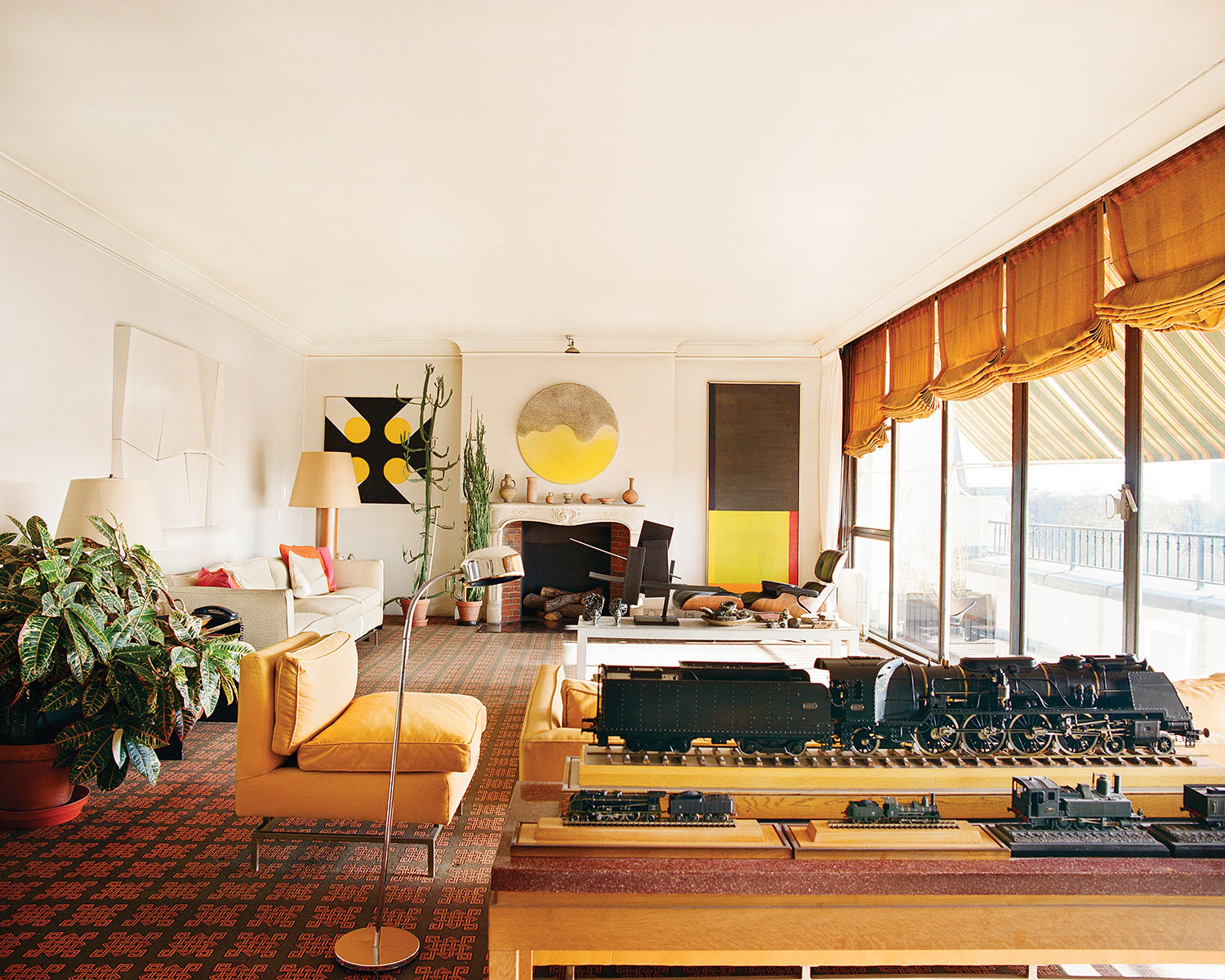 From handsome geometrics to lush shags to no-nonsense solids, vast swathes of wall-to-wall carpeting infused many 20th-century spaces with gutsy personality. These tactile giants were serious statement-makers, the grounding component that could pull together an entire room—and we think they’re ripe for a major comeback. 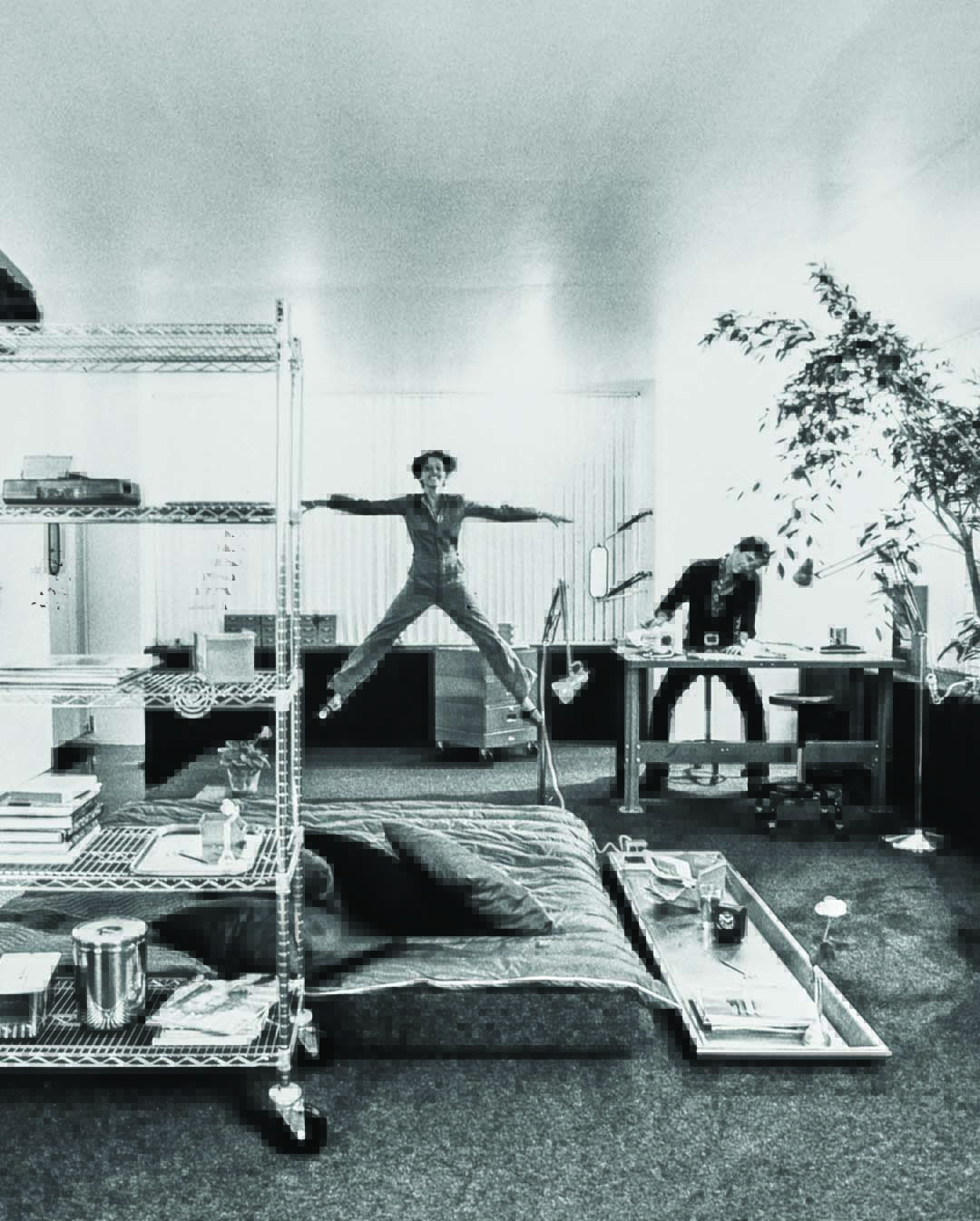 In this industrial-chic apartment shot in 1976, designer Joe D’Urso used commercial-grade carpet for its minimalist, stripped-back appeal and unbeatable functionality. “It’s easy to clean, nice to sit on, doesn’t show dirt, is a unifying element and is the most logical material to cover floors in New York City,” he explained.

Designer David Hicks was the high priest of perfectly nuanced style. In this 1965 room, he deftly balanced classic pieces—solid upholstery, a traditional mantel—with edgier elements such as contemporary art and a mod Eames chair, all of it enlivened and synthesized by a handsome, graphic wall-to-wall. 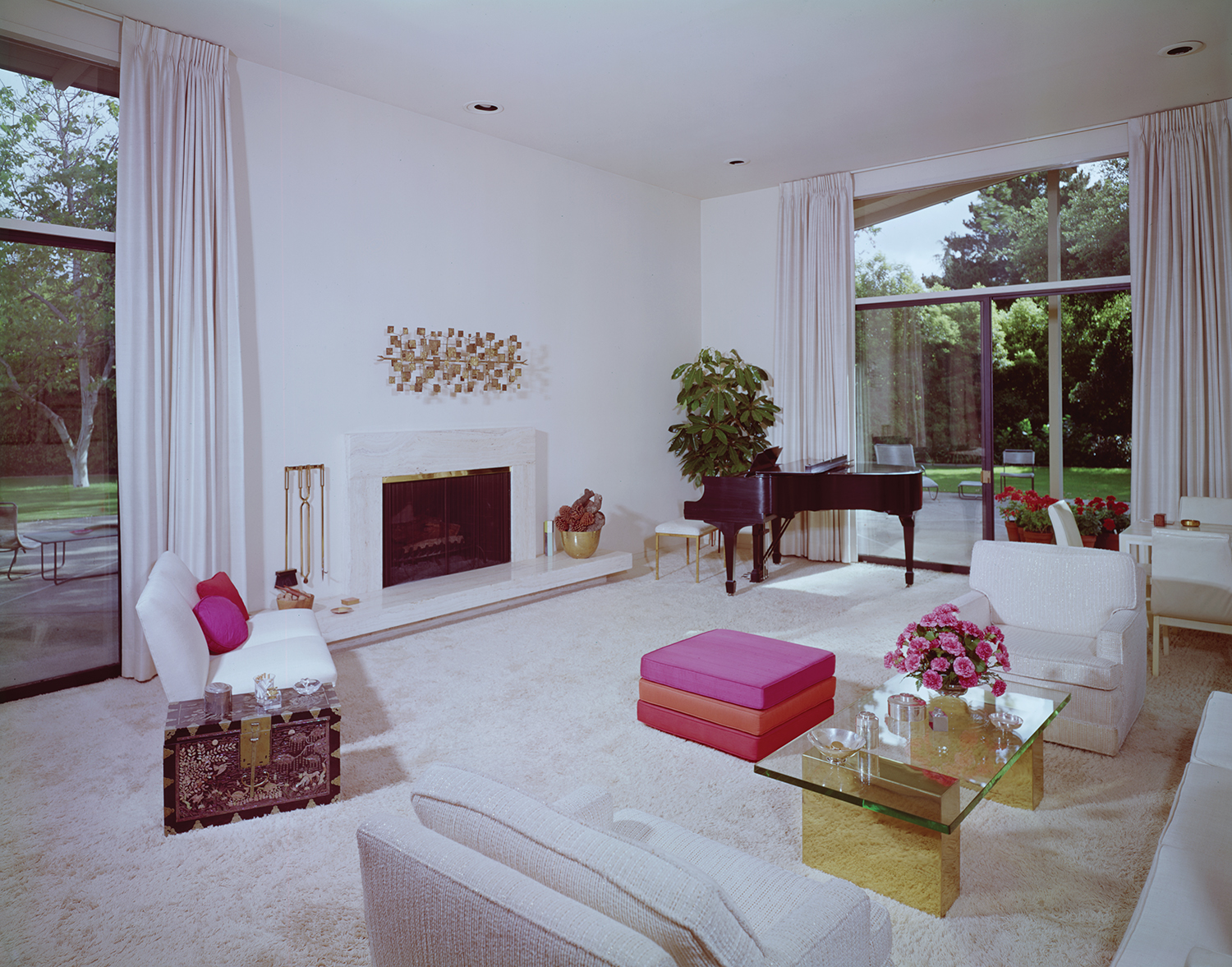 In a 1958 image from House & Garden, the white-on-white living room of decorator Mary Ritter— a frequent collaborator of Joseph Eichler—displays the divinely edited vibe for which Ritter was known. Every piece counts, from the William Haines chairs to the custom Bertoia wall sculpture to the deep, sumptuous shag carpet that imparts a tranquil and enveloping air. 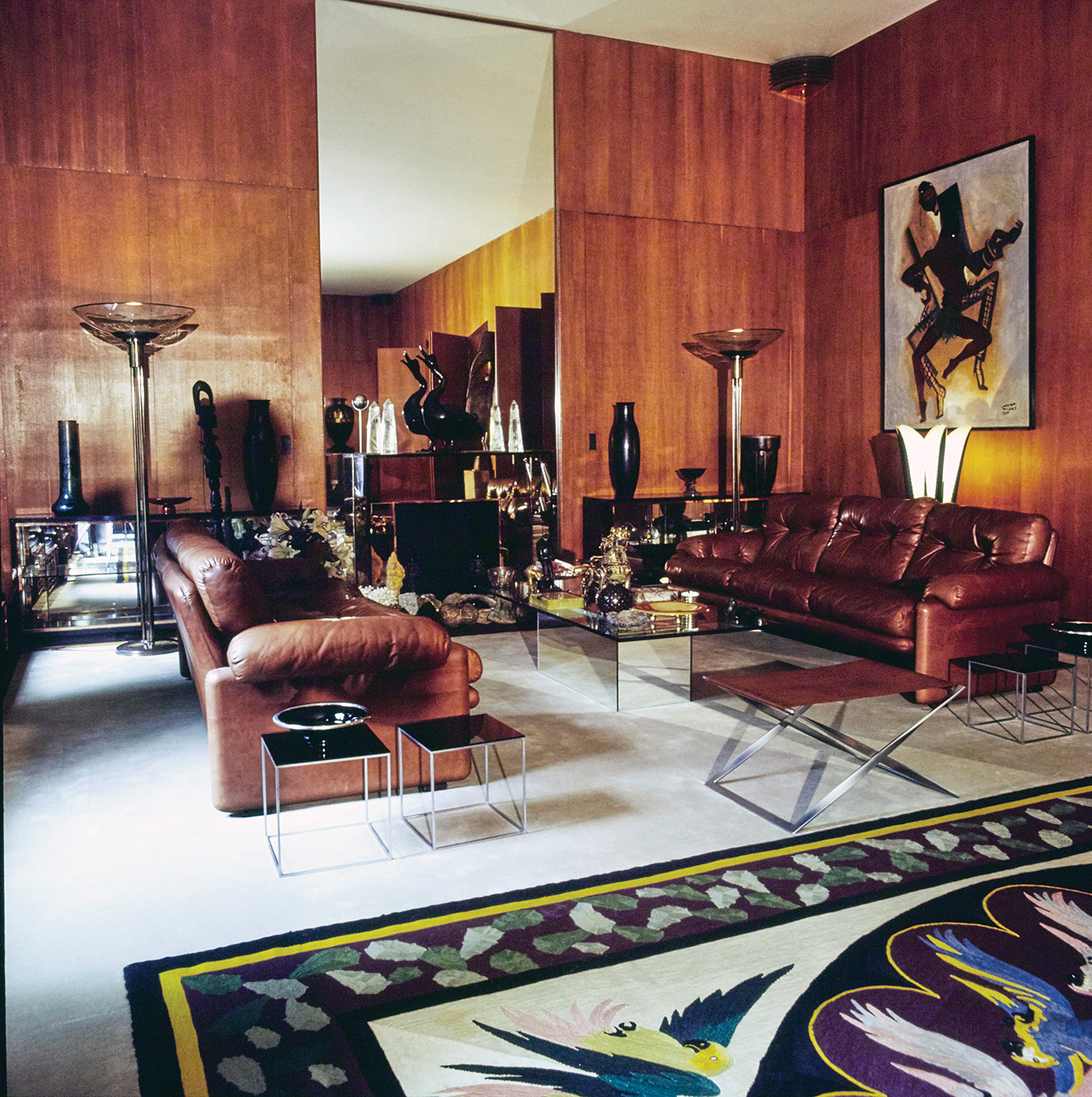 In the Paris flat of legendary couturier Yves Saint Laurent, generous expanses of wood, mirror and lustrous low-pile wall-to-wall added up to the epitome of sexy glamour in 1971. The wide planes were the ultimate backdrops for the designer’s celebrated, highly cultivated collections of art, furniture and objets.

Order your copy of the PFM Library of Rugs >

Is there a magazine lover on your holiday gift list? 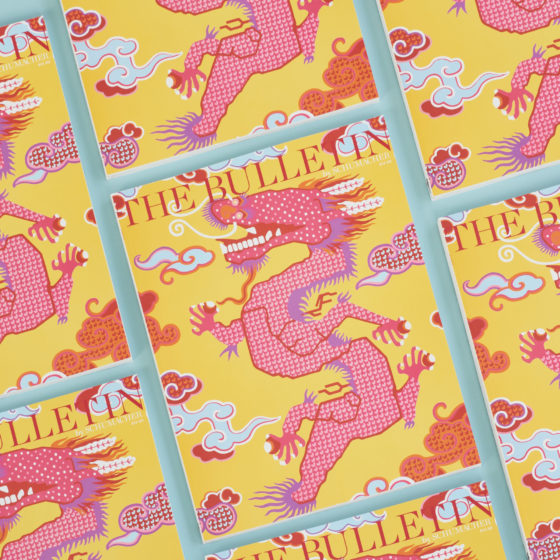 A subscription to The Bulletin is the perfect present.

Our latest issue is still on Barnes & Noble newsstands this and next week!