Vera Neumann Obsessed? This Q&A With the Curator of Her New Show Is for You 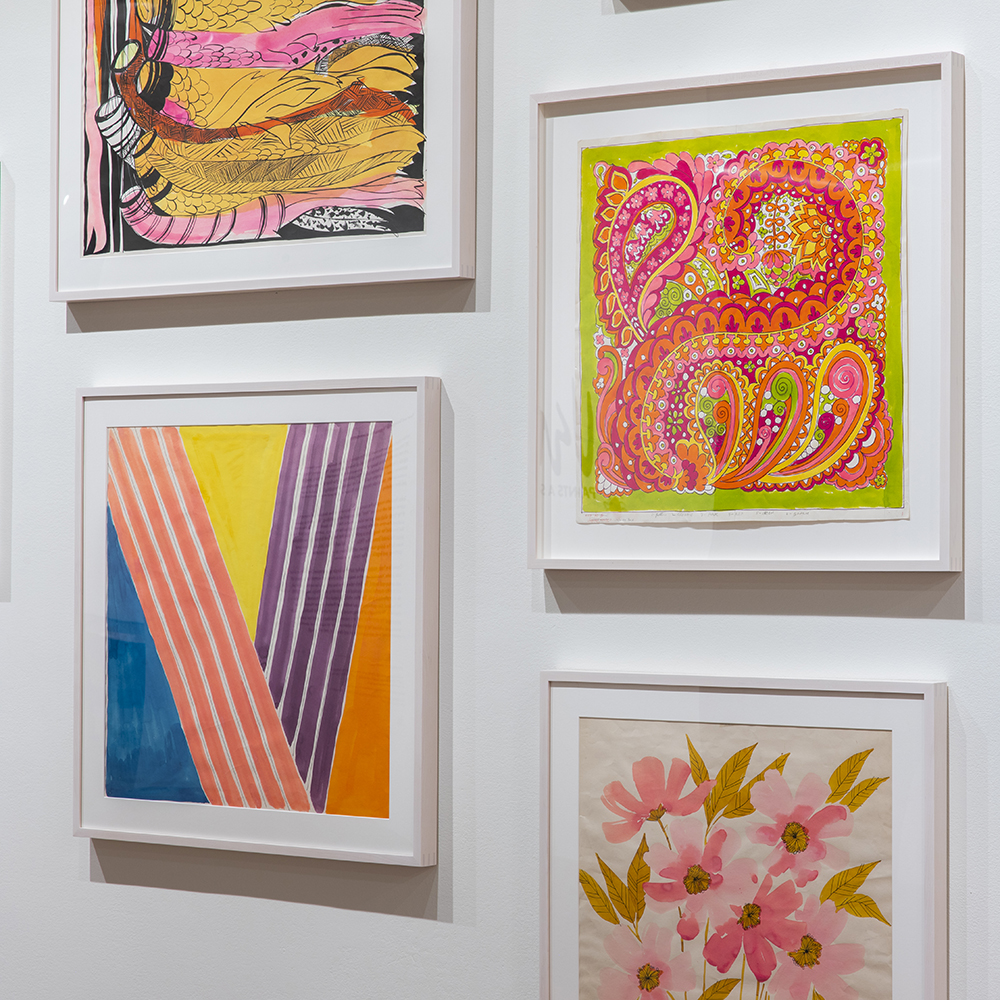 One of this season’s best blockbuster exhibitions also spotlights a legendary Schumacher collaborator: Vera Neumann. From now until January 26, 2020, at the Museum of Arts & Design (MAD) in New York City, “Vera Paints a Scarf: The Art and Design of Vera Neumann” celebrates the life and career of the iconic designer, whose work extended far beyond her well-known silk scarves to wallpaper, fabric, tabletop, fashion and more. We caught up with Elissa Auther, the show’s Chief Curator and MAD’s Deputy Director of Curatorial Affairs, to find out more about what made Vera tick. 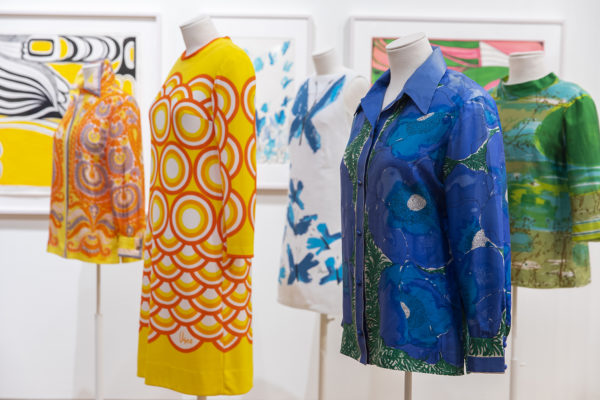 Installation view of "Vera Paints a Scarf: The Art and Design of Vera Neumann." Jenna Bascom

Q: What prompted you to mount this show? Why now?

A: The “Why now?” question always makes me think, “Why not before?!” Vera Neumann is a designer whose work hasn’t been fully recognized in American design history, even though she was one of the most successful female design entrepreneurs of the 20th century. I feel like it’s always a good time to redress the exclusions of history due to an artist’s or designer’s gender, race or sexual orientation. In Neumann’s case, it was her gender plus her populism and commercial success that played a role in her fading out of design consciousness. Bringing her work and her company’s legacy and impact back to light is an ideal project for MAD. 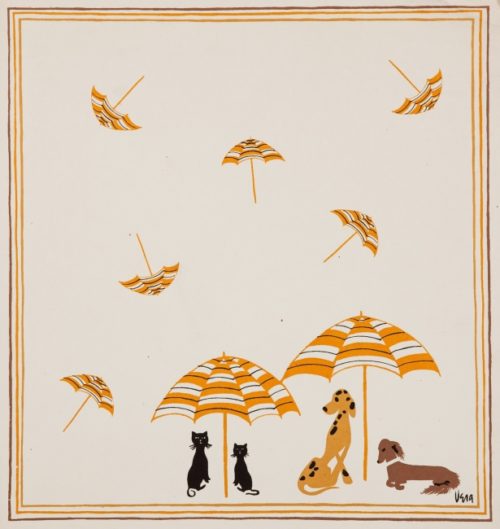 What’s the most surprising thing you learned about Vera while putting together the show?

I was surprised to learn that world craft was a major source of inspiration for Neumann. Images of baskets, lace, ceramic vessels and wood carvings, among other handmade objects, appear in her designs for scarves, and she was an avid collector of folk art. Neumann was a modernist but not anti-craft, which aligns her with designers like Ray and Charles Eames or Alexander Girard, who also collected craft and folk art and were open about its influence on their design practices. I discovered that in 1971, Neumann was inducted into the World Crafts Council, which was founded by Aileen Osborne Webb, who also founded the Museum of Arts and Design (which was originally the Museum of Contemporary Crafts)!

Birches fabric and wallpaper from Schumacher.

What’s one of your favorite pieces in the show, and why?

I’m a huge fan of Neumann’s tabletop linens and china. My favorite design is called Birches, which was a fabric and wallcovering designed for Schumacher in the late 1970s. In the exhibition we have a pattern-on-pattern display of four place settings in the brown colorway, including the tablecloth; placemats; napkins; dinner, salad, and bread plates; and the cup and saucer. The china was manufactured by Mikasa. The area around this installation is covered in the Birches wallpaper in silver and white. I find the design to be as current and hip now as it was when it first appeared. 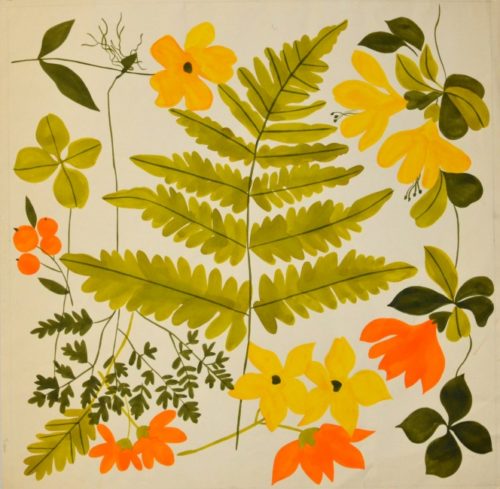 What do you think is the most underappreciated aspect of Vera’s work and career?

The fact that there was an actual female designer named Vera Neumann behind the brand Vera! Also, that she was an originator of the American lifestyle brand, an honor more often bestowed on those who came after her, such as Ralph Lauren. 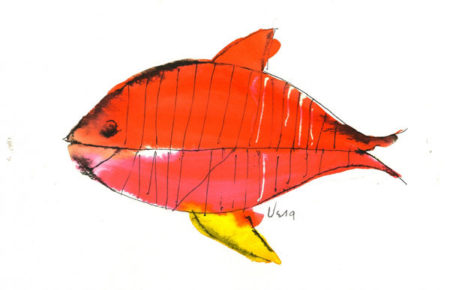 Are there any contemporary designers who have in some way followed in her path?

I think you can see some of Vera’s graphic whimsy and color sense in the work of contemporary designers such as Trina Turk and Jonathan Adler, among others.

Can you tell us more about the sumi-e technique, which Neumann used in so much of her original artwork for her patterns?

Neumann graduated from Cooper Union in 1928 with a fine arts degree in painting. She was introduced to the sumi-e technique as a student and subsequently studied it in Japan. Sumi-e is an East Asian ink-wash technique for which the artist holds the brush vertically to the paper, and the elegance and economy of line that can be achieved are prized. Neumann adapted the technique to suit her style—for instance, she didn’t exclusively work in black ink. The spontaneity of the technique was attractive to Neumann. She said the technique allowed her “to leave out everything extraneous. With one brush stroke, I can be both impressionistic and graphic.”

If you had to sum up the Vera spirit in one word, what would it be?